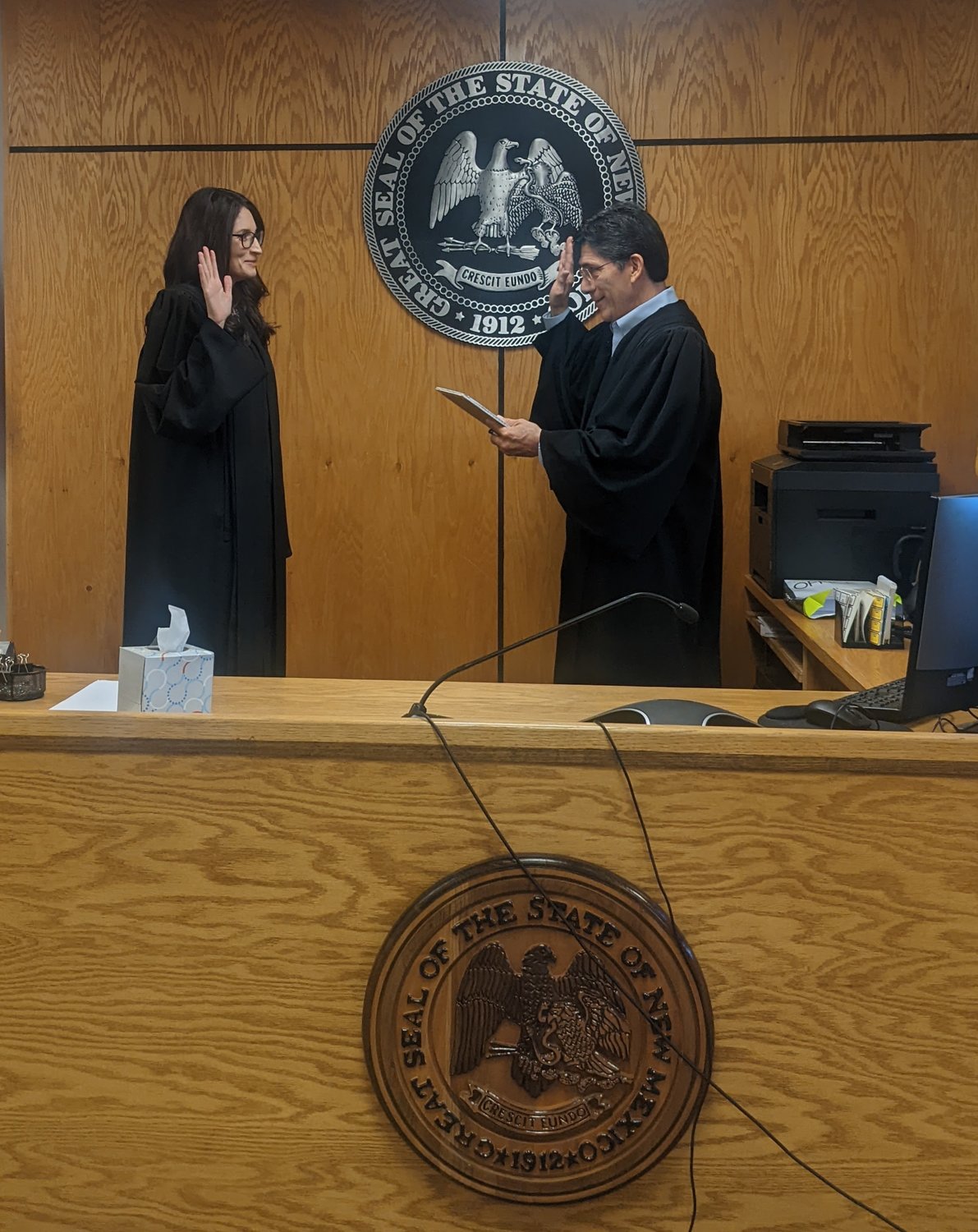 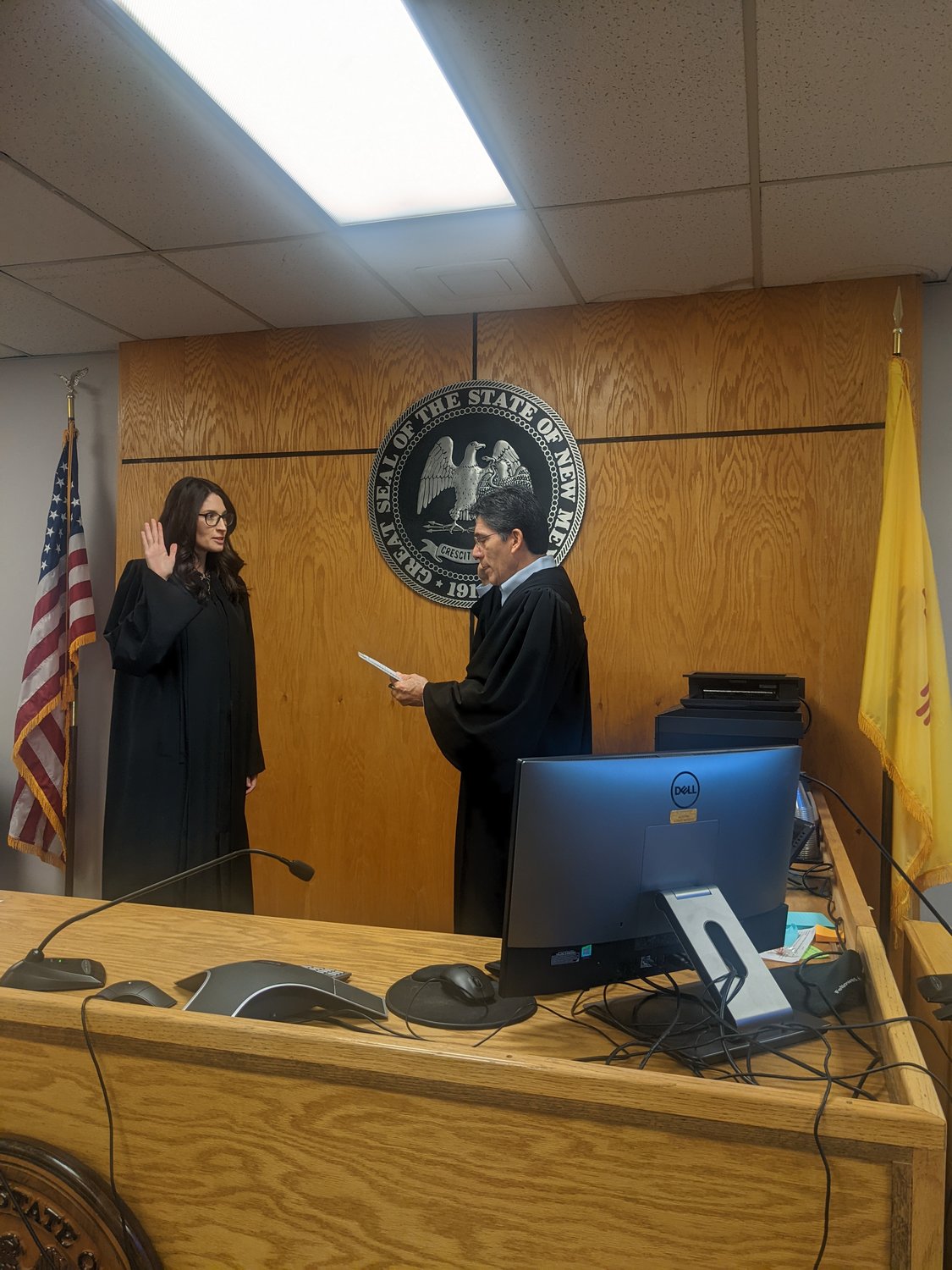 Streeter can start hearing cases immediately, and already started signing documents for the cases assigned to her.

“I know how important these cases are to the individuals and families who have been waiting for a judge to hear their case,” Streeter said. “Since getting sworn in, I have prioritized moving along what I can through orders while also setting hearings as quickly as possible for those that need them.”

Streeter said a formal investiture ceremony for her will take place in May.

Streeter is a candidate for the judgeship in the June 7 Democratic primary. Her primary opponent is Robert Lara of Las Cruces. There are no Republican or Libertarian candidates in the race.

Streeter was sworn in by Third Judicial District Court Presiding Judge Manuel Arrieta. Arrieta began a new three-year term as chief judge and superintending authority for the court in April. The position has authority over district and Doña Ana County Magistrate Court. Arrieta was appointed as a district court judge by Gov. Bill Richardson in 2009. He was elected to a full term in 2010 and retained by voters in retention elections in 2014 and 2020.