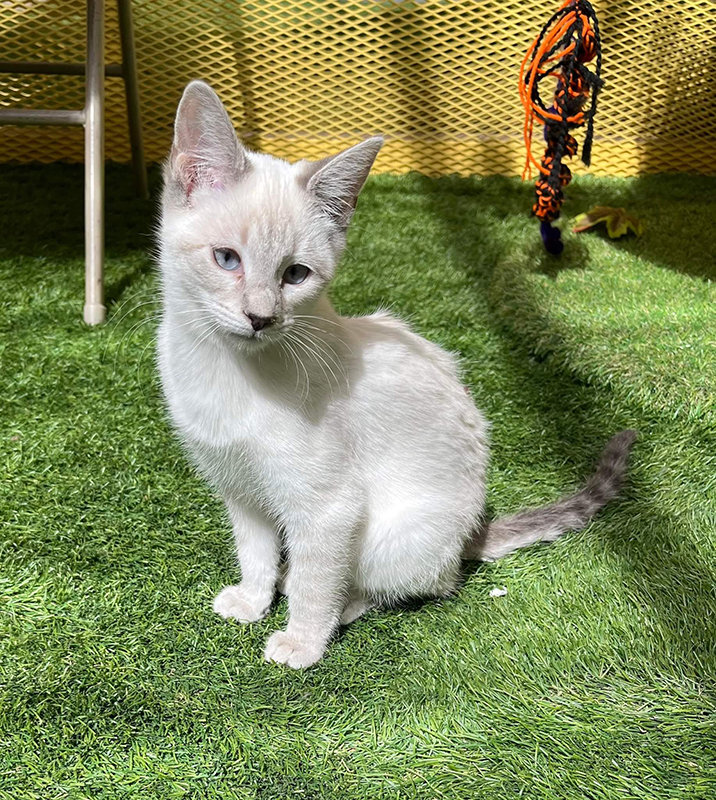 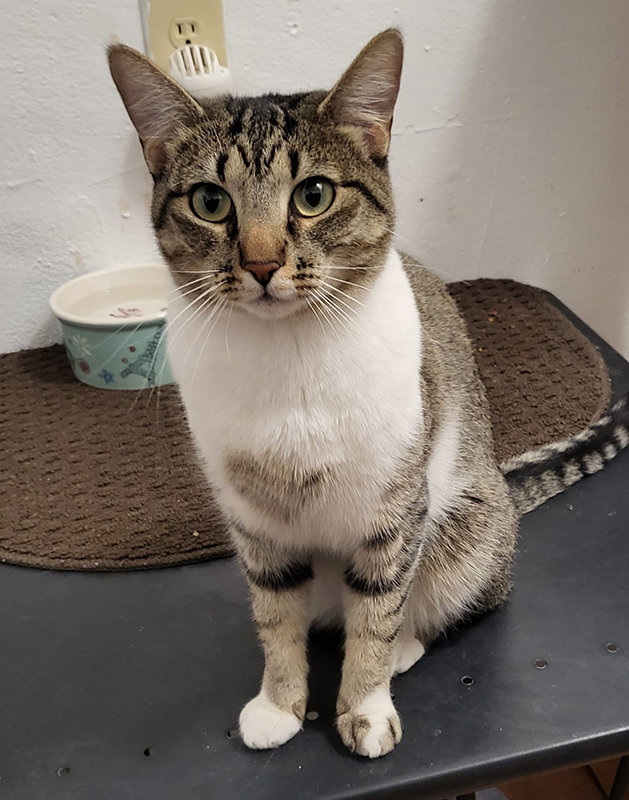 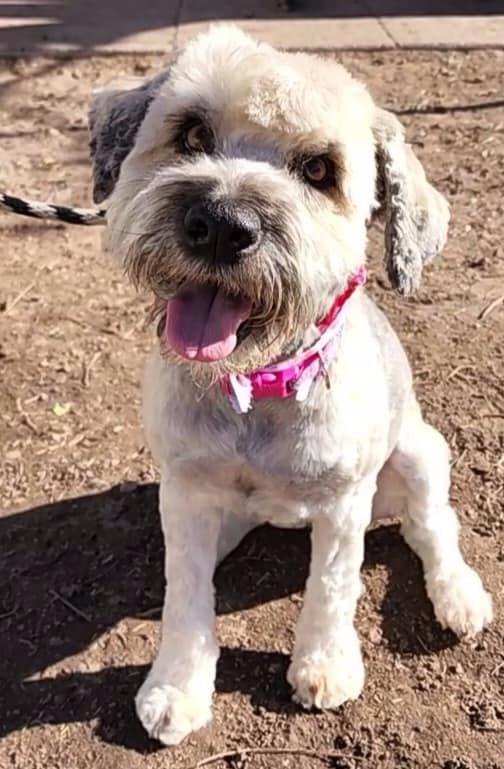 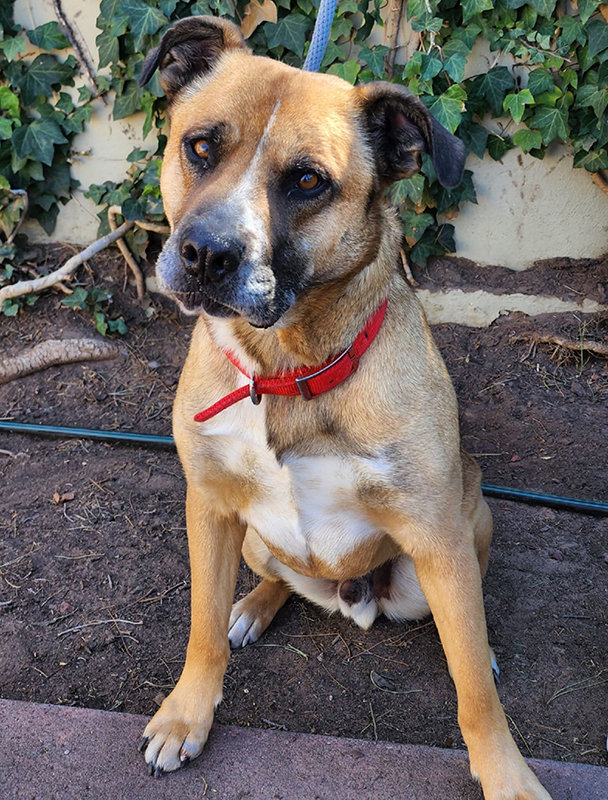 ACTion Programs for Animals (APA) is offering its “Spring-a-Pet” adoption special the entire month of April. Adoptions are offered at a 50 percent discount, excluding small-breed dogs.

The APA adoption center is located at 537 N. Solano Drive. Hours of operation are 11 a.m.-3 p.m. Tuesday, Wednesday, Thursday and Saturday or by appointment.

“Adoptions have been slow lately, especially for our large dogs and adult cats,” said Meunier. “When you spring a pet from us, it opens up a spot for APA to pull the next at-risk shelter animal. It’s a win-win for all of us, including the animals!”

Meunier said many of the adoptable dogs are trained at APA’s Prisoners and Animals Working Toward Success (P.A.W.S.) training program. APA has been administering the P.A.W.S. program since 2016 and does so in partnership with the Southern New Mexico Correctional Facility. APA has sent hundreds of dogs to this program for rehabilitation and training. Inmates train shelter dogs in basic obedience and potty training to ready them for their forever homes. Animal adopters often specifically request dogs that are graduates of this program.

APA is only able to serve well-behaved dogs on leashes and cats in carriers, APA said in a news release. Anyone bringing a pet to the clinic should line up in his or her vehicle to be called into the building in turn. Anyone in need of a drive-up clinic should call the Mesquite Animal Vaccination Clinic at 575-650-2000 or Animal Services Center of the Mesilla Valley at 575-382-0018.

APA is a progressive animal welfare organization seeking to improve the quality of life for companion animals in Doña Ana County and greatly reduce the number of unwanted animals impounded and euthanized at the municipal shelter. Since May 2012, more than 5,300 animals have been rescued. The majority of these have been dogs and cats/kittens pulled from the municipal shelter. APA is able to do this through volunteer work of rescue/foster coordinators, foster families, weekend adoptions and donations.