Aggies seeing no limits during new era for football program 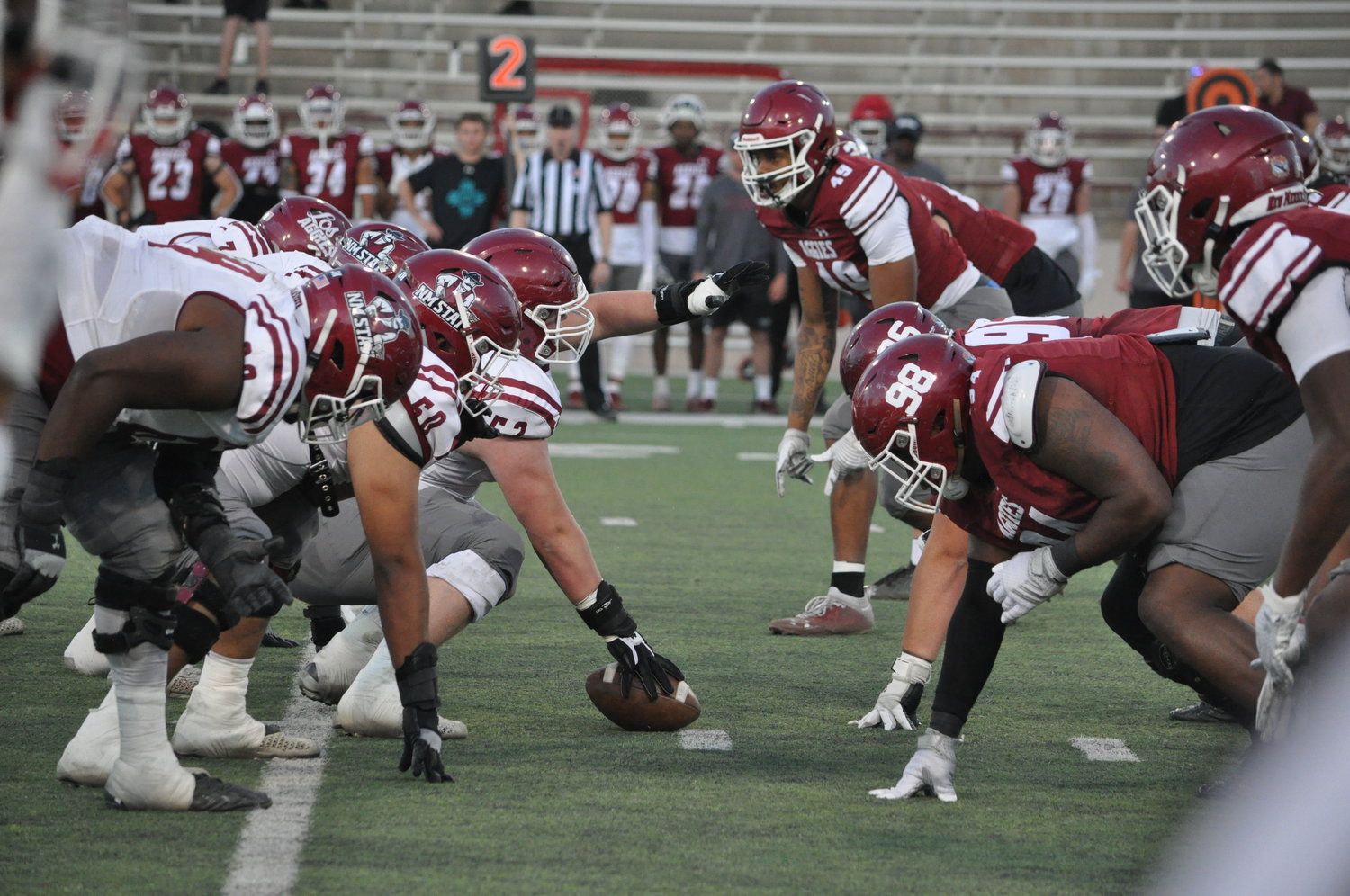 A new era has dawned for New Mexico State University football and everyone associated with the program seems to be bubbling over with enthusiasm.

Afterwards, hundreds of fans went on the field to meet players and coaches and collect autographs.

“They used to draw 20,000 people to high-school football games (here in Las Cruces),” Kill told the media after the spring game. “To me, this has a lot of football town in it. We have to put a good product out on the field. We owe it to Las Cruces and we will work our tail off to do that.”

Kill inherits a team that went 2-10 last year. New Mexico State also has a reputation for being one of the hardest places in college football to put together a consistent winning program.

The NCAA allows college football programs to have 15 days of spring practice. Kill said he liked the enthusiasm and effort he saw from his players during the spring practices, which were spread out over nearly a month.

“We got a long way to go mentally and physically,” Kill said. “The effort and enthusiasm give you a chance. We have a lot to learn but I am proud of the kids and their effort.”

Kill said both the offense and defense had “their moments” during the culminating spring scrimmage.

What the team needs to continue to work on is what Kill calls “alignment and assignment,” lining up in the correct place and doing your assigned job.

“We have to learn how to play football,” Kill said. “The positive things are what you seen here tonight – the enthusiasm they played with. They are having fun playing the game. That is half the battle.

“Misalignments and missed assignments will beat you long before mismatches,” he added.

Kordell David, a junior wide receiver who transferred from Trinity Valley College in east Texas, said he really likes coach Kill and what the coaching staff is trying to do.

“We have done a lot of growing together,” David said.

Syrus Dumas, a junior defensive back from Mississippi, played for last year’s Aggie team and what he has seen so far under the new coaching regime has been “amazing.”

Dumas said he didn’t want to place any predications on what the team will do this fall.

“I don’t want to place any limits on it,” he said.

But he promised that fans will like the effort, will have fun and won’t have to leave each game with their heads hanging down.

“They can have a team they can be proud of,” Dumas said.