Aggies travel to Reno for primetime contest at Nevada 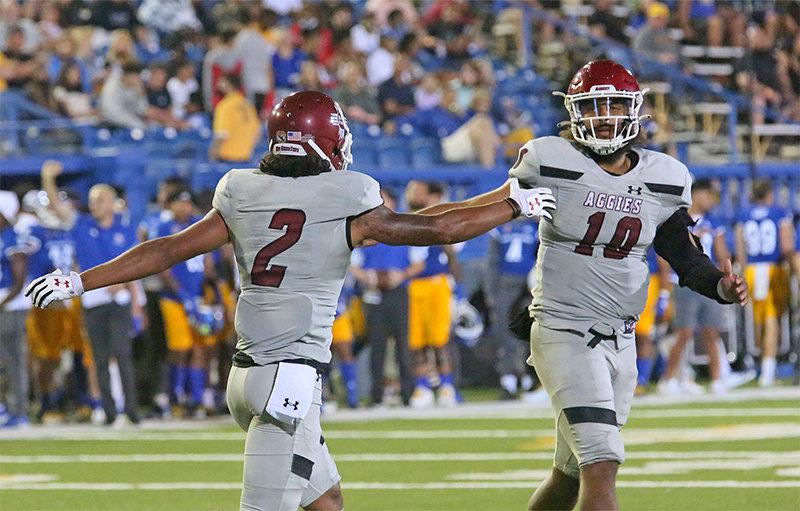 Kick-off from Mackay Stadium is set for 8:30 p.m. on CBS Sports Network.

HOW TO WATCH:
Aggie fans can catch Saturday's contest live on CBS Sports Network and on CBSSports.com. Jason Knapp (PBP) will be joined by Ross Tucker (Color) and Desmond Purnell (Sidelines).

UP NEXT:
The Aggies will take one of two bye weeks next week ahead of the Oct. 23 contest at Hawai'i. Kickoff from Honolulu is set for 10 p.m. (MT).