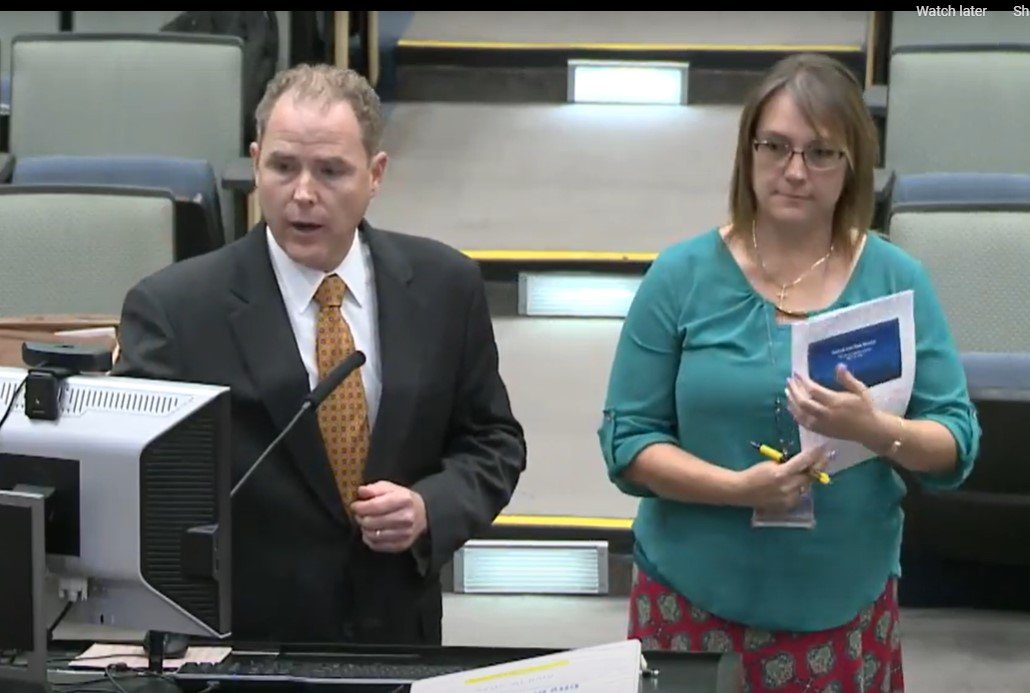 The Las Cruces City Council voted unanimously at its April 18 meeting to approve an increase in natural gas prices to generate $1.468 million, phased in over three years, to meet the operational needs of the gas utility, which is owned by the city.

Cost increases to residential and small- and medium-sized business customers will be offset by the removal of a surcharge imposed on customers to pay for increased natural gas charges during the February 2021 winter storm, city Utilities Department Director Delilah Walsh said at the meeting.

The gas rate increase will not go into effect until the surcharge is removed, Walsh said.

The city said the surcharge likely will be removed this summer.

The average residential customer’s bill for natural gas is currently $26.87, according to city documents. That will increase to $28.13 after year three of the phase-in. That’s an increase of $1.26. or 4.7 percent.

The new rates include a “decarbonization rate rider charge” of 15 cents per dekatherm that will fund the city’s greenhouse gas emission reduction efforts, the city said in a news release.

The new rates do not reflect increases in the price of natural gas that may occur, Walsh said. Those would be passed on to the customer.

Walsh said the rate increase is needed to allow the Utilities Department to maintain safe and reliable natural gas service.

The city operates more than 1,000 miles of gas mains and service lines, providing service to approximately 40,000 residential, commercial and industrial meter connections, according to www.las-cruces.org/1368/Natural-Gas-Operations-Maintenance.

The natural gas utility’s total budget requirement in FY2020 was just over $14 million.