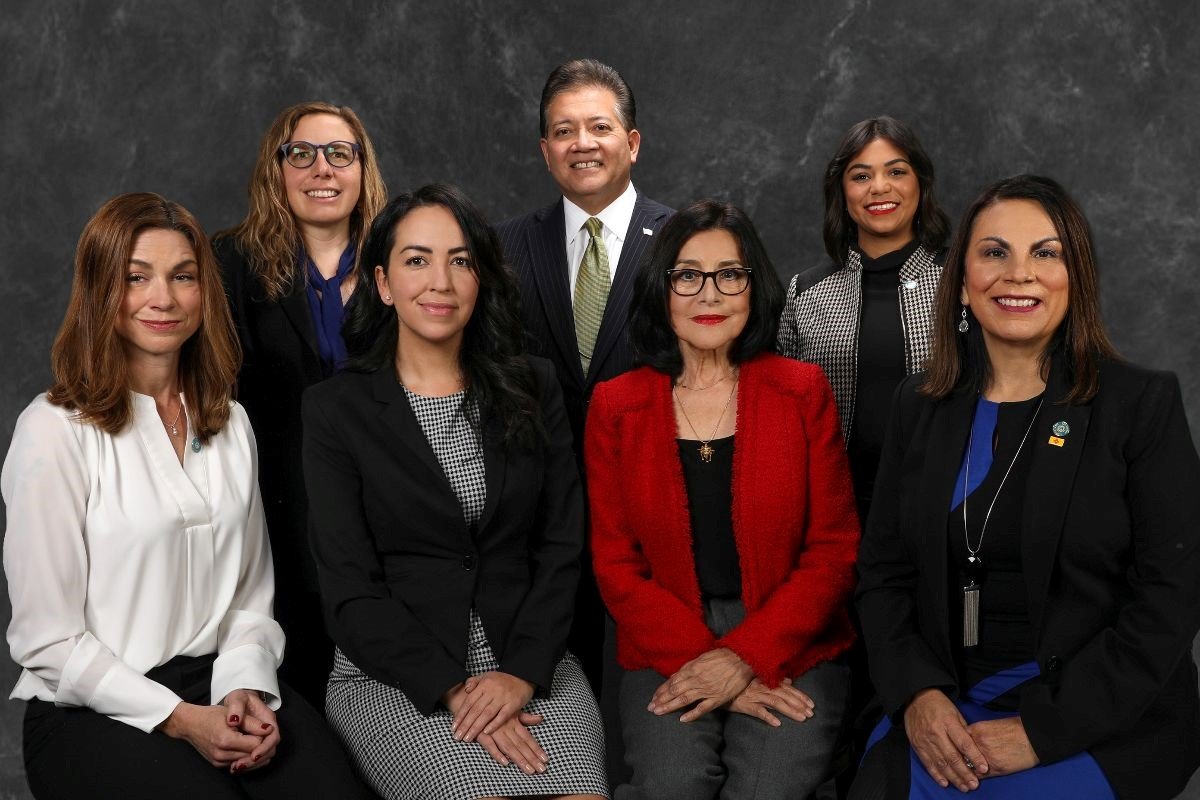 At its May 16 regular meeting, the Las Cruces City Council adopted a resolution approving a $515.4 million budget for city government’s 2022-23 fiscal year.

The proposed budget is a 9 percent decrease from the city’s revised budget of $565.5 million for the current 2022 fiscal year. The FY23 budget includes a 3.5 percent salary increase for unrepresented, non-union city employees, a 0.5 percent increase in state Public Employee Retirement Association benefits and a 4 percent increase in health care and dental benefits for employees.

FY23 budget changes include an increase in general fund expenditures to $130.1 from $118.1 million. The city Vehicle Acquisition Fund has budgeted $1.5 million in FY23 as the city begins conversion of its fleet to electric vehicles

When he was first elected to the city council in 2001, the city had a budget of about $100 million, Mayor Ken Miyagishima said, and reserves of only about $250,000. Today, he said, city reserves are $15 to $16 million, and the city has about $42 million in the Telshor Facilities Fund to help pay for health-related public services to city residents.

The budget will be filed with the New Mexico Department of Finance and Administration by June 12 for approval, as required by state law.

Also at the meeting, the council approved the city’s capital improvements program (CIP) for FY23-FY28. CIP is a six-year program that identifies the city’s infrastructure and capital funding and funding needs.

There will be $1.16 million in newly funded CIP projects, which will include $500,000 for Downtown parking lot renovations; $200,000 for facilities parking lot renovations, $125,000 for the pavement maintenance program at Las Cruces International Airport, $100,000 for Downtown callecitas shade structures, $85,000 for the first phase of improvements to be made at Meerscheidt Recreation Center, $75,000 for exterior repairs at the Juvenile Citation Program Learning Center and $75,000 for a dehumidifier and heating, ventilation and air conditioning improvements at the Las Cruces Regional Aquatic Center.