City deputy economic development director: ‘Las Cruces is where people want to be’ 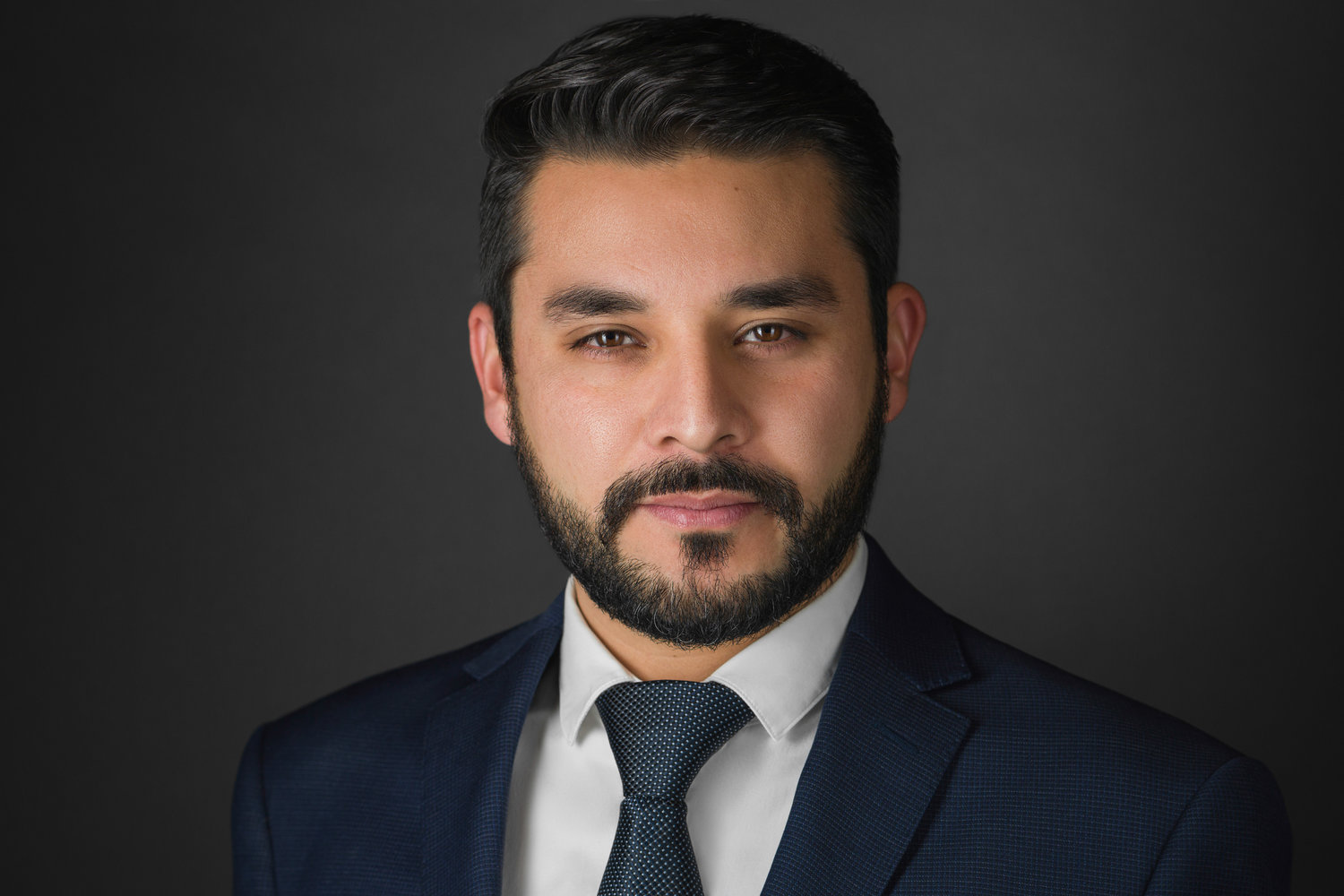 “Las Cruces is a place where people want to be. It’s a place where they see themselves and their families growing,” said Francisco Pallares, Ph.D., deputy director of the city Economic Development Department (EDD).

Major assets like New Mexico State University and White Sands Missile Range (WSMR) have helped drive the city’s growth from 97,618 residents after the 2010 census to 111,385 after the 2020 census, an increase of 13,767, Pallares said.

“That’s big growth for a city our size,” he said.

A chart of the city’s population pyramid shows the highest percentage of growth for both males and females in the 20-24 age group, Pallares said, including many college and university students.

NMSU “brings a lot of new potential workers that can stay here in the City of Las Cruces and continue to grow our community,” Pallares told the city council at its March 14 work session.

In fact, NMSU is what brought Pallares to Las Cruces, he said. A native of El Paso, he grew up in Cuidad Juarez and returned to El Paso to earn bachelor’s and master’s degrees from UTEP. But he came to NMSU to pursue a doctorate, earning a Ph.D. in economic development policy in 2015.

“I love NMSU,” said Pallares, who lives in El Paso and commutes daily to Las Cruces. “I’m an Aggie now,” he said. “It has given me everything.”

NMSU draws young people from southern New Mexico and throughout the country to Las Cruces and provides them with a “very high-quality education,” Pallares said, making it one of the city’s most important assets, and putting Las Cruces “ahead of many communities in the country.”

The quality workforce that NMSU helps create to fill jobs in many local industries also gives the city an edge, he said.

For example, in March, the city council approved a marketing campaign to promote the Las Cruces Innovation and Industrial Park on the city’s West Mesa. Earlier this month, the council approved the sale of 11.2 acres of the park so Artico Cold Storage New Mexico, LLC can build a 120,000-square-foot facility there and create 60 full-time jobs. The city and state will invest nearly $900,000 in the project.

Also in March, the council approved zoning changes that will allow development of 75 acres in

Growth continues in Downtown Las Cruces and at Las Cruces International Airport, and the city is looking at development plans for the El Paseo Corridor, Amador Proximo and other parts of Las Cruces.

Pallares worked at NMSU 2012-17 before becoming an economist with the city. He became interim EDD deputy director in March 2019 and became permanent in 2020.