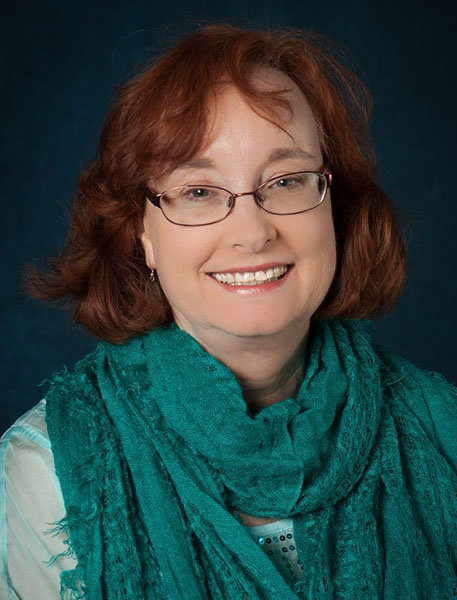 Leeann Demouche has been selected as the new director of financial services for the City of Las Cruces, the city announced.

Demouche began her career with the city as a water conservation coordinator with the Utilities Department in 2011. She has also held the city positions of rate and economic analyst manager, fleet administrator and chief budget officer. Demouche has served since June 2021 as the interim director of financial services.

Demouche moved to Las Cruces in 1989 from Corpus Christi, Texas, where she was born and raised. She has two daughters and will be celebrating her 40th anniversary with her husband, Billy, next year.

Demouche has a master’s degree in economics from New Mexico State University, where she was previously employed.