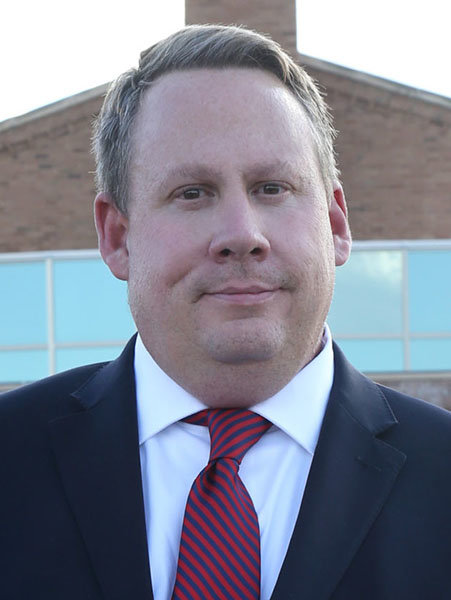 Casey Fitch
Photo is from https://hartlinebarger.com/attorney/casey-fitch/ 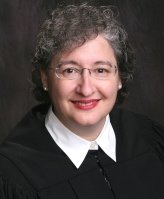 Fitch will replace Judge Lisa C. Schultz, who has retired, the governor’s office said in a news release.

Fitch left private practice in 2017 to join the U.S. District Court for the District of New Mexico as a career law clerk, the news release said. A New Mexico native and graduate of Socorro High School, Fitch earned a bachelor’s degree from the University of California at Davis and a law degree from the University of Seattle in 2004. He moved back to New Mexico in 2010 and was admitted to the New Mexico bar the same year, after stints working in Michigan and Washington state.

This is his second appointment to the Third Judicial District bench. Lujan Grisham previously appointed him in the summer of 2020. He was not placed on the 2020 ballot by the state central committee, however, and returned to private practice in Las Cruces.

The governor selected Fitch from a list of applicants recommended by the Judicial Nominating Commission after conducting interviews.

Schultz was first elected to district court in 2006. She was mostly recently retained by Doña Ana County voters in 2020.