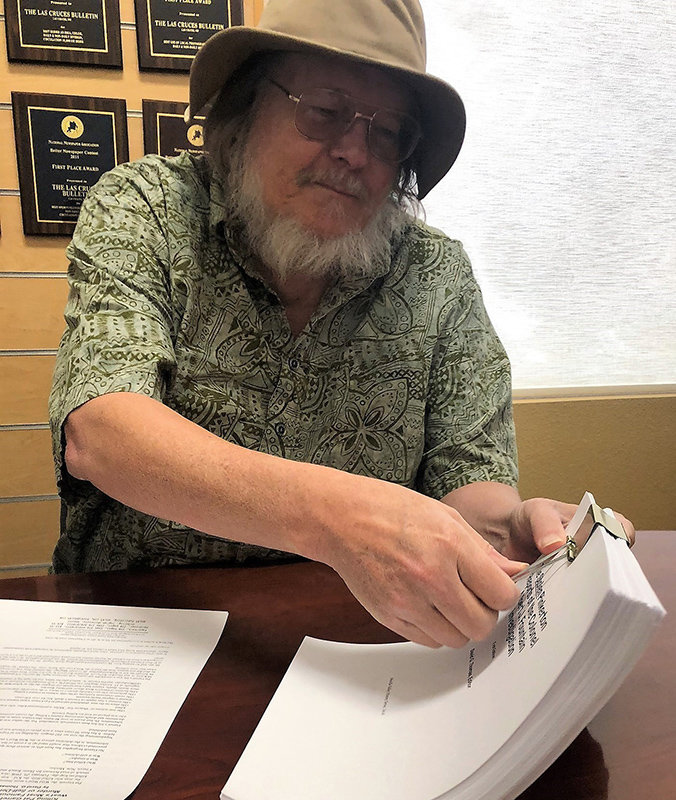 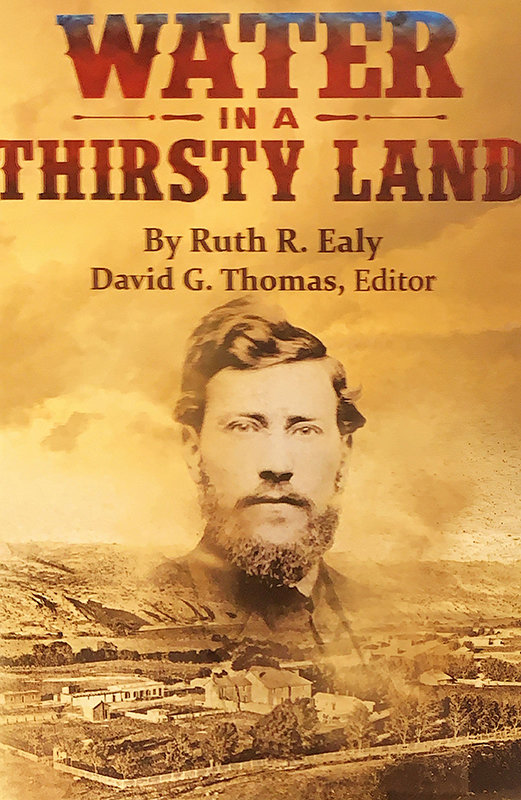 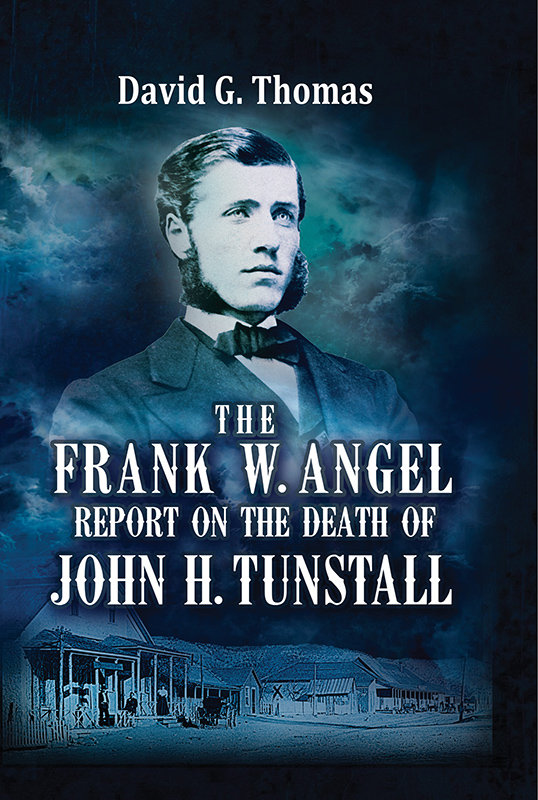 “Water in a Thirsty Land,” by Ruth R. Ealy and edited by David G. Thomas, chronicles Dr. Taylor Filmore Ealy’s 1874 to 1881 sojourn as a medical missionary in Indian Territory (Oklahoma) and New Mexico Territory as compiled by his daughter Ruth and privately issued in a limited edition of 40 copies.

Historian Thomas has put Ruth’s account, sourced by her father’s diaries, recollections and letters together with commentary and photos that is now available to read.

The accounts include Dr. Ealy’s records of eyewitnesses events in Lincoln. He arrived in Lincoln on Feb. 19, 1878, the day after John Henry Tunstall was murdered and was present at the funeral.

“The Lincoln County War is the single most famous Western conflict because it involved over 200 men and resulted in at least 40 or 50 murders,” said local historian David Thomas who has produced a couple of powerful new books about the subject.

The conflict ended in a five-day war, and just on the last day, more than 1,000 rounds of ammunition were exchanged, according to estimates by Col. Nathan Dudley, commander of Fort Stanton at the time, July 1878.

The war ended with burning down of the Alexander and Susan McSween house in Lincoln. Dudley was there with his troops and had a gatling gun and a cannon and did nothing to prevent the burning and the murders as the sheriff ordered the building burned, Thomas said.

It was on Feb. 18, 1878, that the war began with the death of an Englishman, John Henry Tunstall, who had moved to Lincoln County and opened a store.

“In the matter of the cause and circumstances of the death of John H. Tunstall….” are the words which began the single most important contemporary document recounting the origins of the Lincoln County War, Thomas said. That document is the “Report of Special Agent Frank Warner Angel on the Death of John Henry Tunstall,” known today to historians as the “Angel Report.”

Thomas has taken that report and put out “The Frank W. Angel Report on the Death of John H. Tunstall,” a book which includes the whole report, discusses and explains it.

“The 395-page, hand-written report that Angel submitted on October 3, 1878, on Tunstall’s unprovoked, sadistic murder is published for the first time in this book,” Thomas said. “The report documents the events leading to Tunstall’s murder – the testimony of the men present at the brutal killing – including Billy the Kid’s eyewitness account – and the violent consequences that followed.”

In addition to sworn accounts by many of the individuals who were there during the time of the murder, supplementing the report in the book are an extensive introduction, notes, contemporary documents, associated letters, biographical details and a timeline.

“The book also reveals the brazen attempt by two powerful politicians – Thomas Catron and Stephen Elkins – to destroy the report depriving history of its priceless contribution,” Thomas said. “There are 46 images, many never published before.”

The Angel Report is the only account of the killing of Tunstall, he said. Since Tunstall was English, the British government asked for a report and the United States government sent Angel from New York to investigate. So, Angel went to Lincoln and interviewed everybody still alive on both sides and that is what the report consists of – 38 sworn witness testimonies, including the three of the men with Tunstall when he was killed.

Angel shared his report verbally with the U.S. attorney general, and he produced his written report a few weeks later. Over the next few years, Catron and Elkins were able to destroy copies of the report for political reasons.

“The only reason they didn’t succeed was it was in the wrong place,” Thomas said.

It was not until the 1950s that a writer, Frederick William Nolan, was able to find part of it in the British government records and eventually in the depths of the Department of the Interior papers. But Nolan only used parts of the document when he wrote his book, “The Lincoln County War: A Documentary History.”

“The Frank W. Angel Report on the Death of John H.Tunstall,” is available through Amazon, the Billy the Kid courthouse bookshop in Lincoln, Coas Books in Las Cruces and other local retail locations.