Las Cruces author’s new book, ‘Until Death: A Cold Case Suspense’ to be released May 31 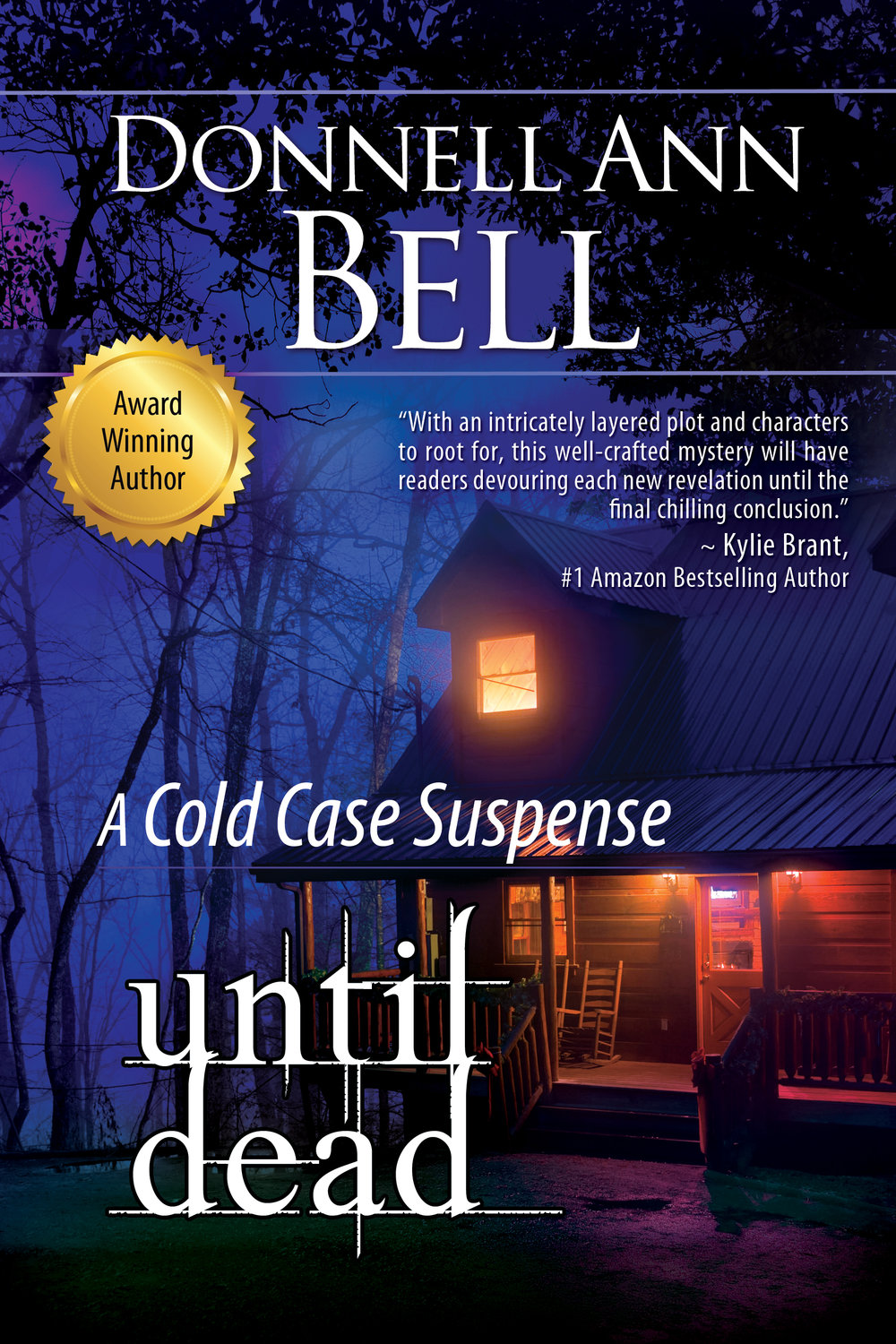 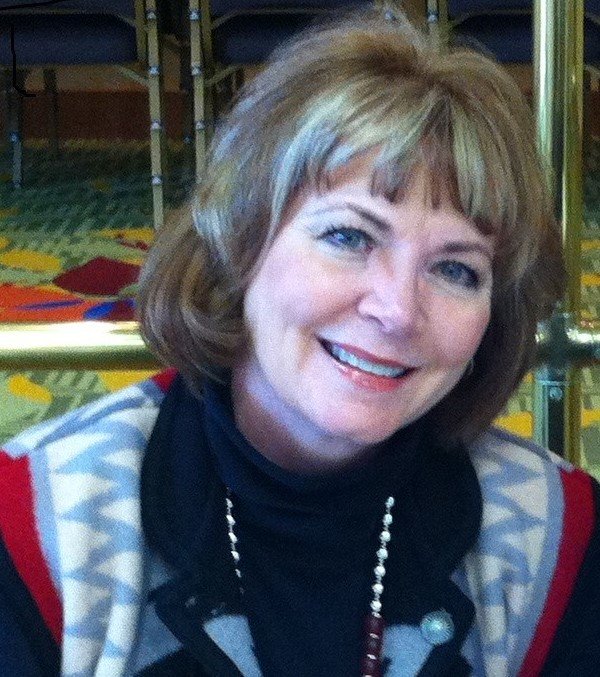 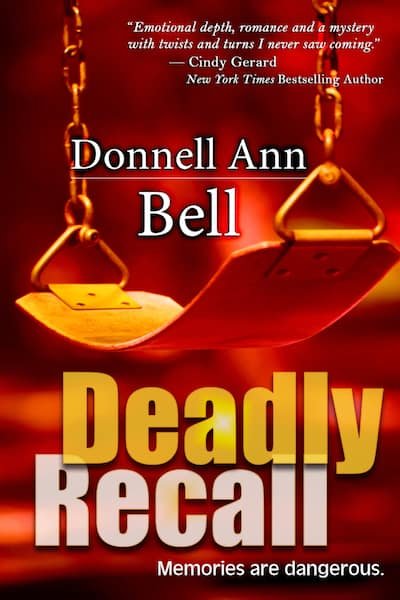 Donnell Ann Bell of Las Cruces has been a traditionally published author since 2010. Her sixth book, “Until Dead: A Cold Case Suspense,” will be released May 31.

“Currently I write task force police procedural/mystery/suspense,” Bell said. “My books have been labeled thrillers. I decided to write my task force series because I was frustrated with television and books that led viewers to believe the FBI can waltz into our police agencies and take over an investigation at their say-so. I have attended three citizens academies, was trained as a volunteer victim’s advocate and co-own a group.io forum called Crimescenewriter, which was started by a veteran police officer to help writers get their facts straight.”

Bell said her first four books, all romantic suspense novels, have been Amazon bestsellers. “Deadly Recall,” set in Albuquerque, “hit number one in several genres,” she said. “My other books have all hit Amazon’s top 100,” Bell said. Her other romantic suspense thrillers are “The Past Came Hunting,” “Betrayed” and “Buried Agendas.”

“Until Dead,” she said, is the sequel to her book, “Black Pearl: A Cold Case Suspense.”

In “Black Pearl,” Bell’s task force includes the FBI and police agencies. In “Until Dead,” she has added the federal Bureau of Alcohol, Tobacco, Firearms and Explosives (AFT).

Here is a synopsis of “Until Dead:” “When Lt. Everett T. Pope is notified of an explosion in downtown Denver close to the judicial buildings, his first instinct is gas leak. No such luck. As incident command and Pope’s own major crimes unit move in, he discovers he knows the intended victims, an assistant U. S. attorney (AUSA) and Pope’s former partner, now a private investigator, (who) has died shielding the injured AUSA with his body.

“As ATF and the FBI take over investigating the bombing and unraveling motives behind the murder attempt, Pope is relegated to a peripheral role. But the injured AUSA’s aunt is a U.S. senator used to getting results. She turns to the team that solved the Black Pearl Killer murders with a very big ask: find her answers and locate the bomber.”

Bell is a member of Mystery Writers of America, Sisters in Crime and International Thriller Writers.