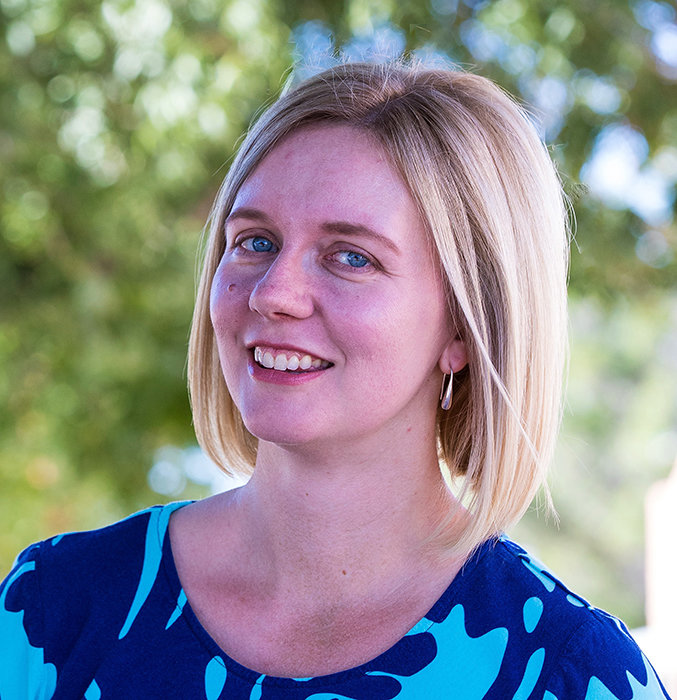 Cassie McClure, a nationally syndicated columnist and longtime local writer, has been named the executive director of the National Society of Newspaper Columnists (NSNC).

The NSNC is a national nonprofit organization that promotes professionalism and networking among columnists and other writers and advocates for freedom of the press across the nation.

In April 2020, the column was picked up by Creators, an international, independent media and syndication company.

McClure has a master’s degree in rhetoric and professional communication and a bachelor’s degree in journalism and mass communication from New Mexico State. She also has taught at NMSU, serving as an adjunct professor of English courses. She has also worked as both a library and communications specialist.

She is owner and operator of McClure Publications, LLC and focuses on her column and other writing projects. As a member of NSNC, she has been active in a new ambassadorship program, where she has mentored op-ed student writers.

NSNC hosts monthly webinars for its members. You can listen to past interviews with authors and Pulitzer Prize-winning journalists on its YouTube channel, youtube.com/user/columnists. The organization focuses on student outreach and tries to connect with student journalists interested in opinion writing.

NSNC was founded in 1977. Membership is open to general interest, humor, op-ed, video, multimedia or other columnists – including bloggers. Academics and student columnists also are eligible to join. Learn more at https://www.columnists.com.