Las Cruces Symphony to focus on classics during Dec. 11-12 shows 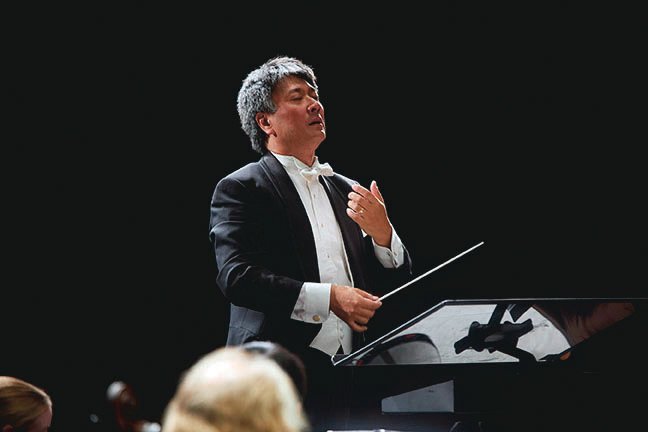 Tickets are $42-$53, depending on where you sit in the recital hall.

LCSO has three concerts planned in 2022: