LCPS superintendent: The time is now for balanced calendar 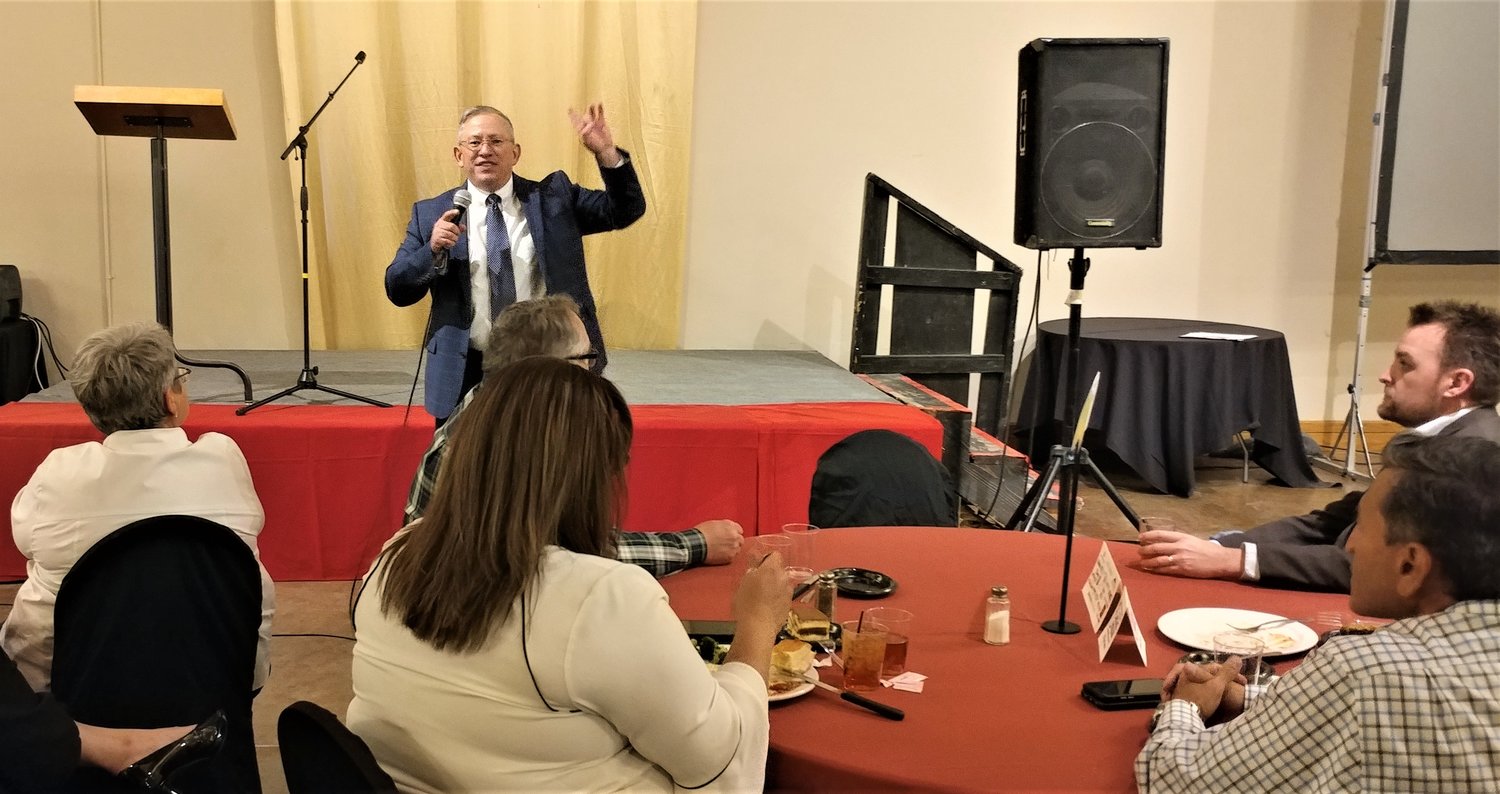 “If we’re going to do something different for our kids, let’s do it right. Let’s do it now.”

Ramos said classes will begin districtwide on July 20 instead of in August, as a result of the LCPS Board of Education’s vote earlier this year to adopt a balanced calendar.

“Within this schedule, we’re going to see some extra day of enriched learning,” said Ramos, a former math teacher who was principal of Camino Real Middle School for 13 years before becoming superintendent in 2021 after the death of Karen Trujillo.

With the community’s help and support, LCPS is “maximizing opportunities for kids” with the implementation of the balanced calendar and a five-year strategic plan that the state is adopting as a model, Ramos said.

The superintendent said LCPS will now also pay for travel and meals for students participating in school activities, so student and parent groups don’t have to spend so much time fundraising.   Chamber CEO gets honorary degree

“This is a great honor acknowledging Debbi’s outstanding work on behalf of our community,” Buchanan said.