Legislature ‘awash in money’ as it convenes Jan. 18 for 2022 regular session 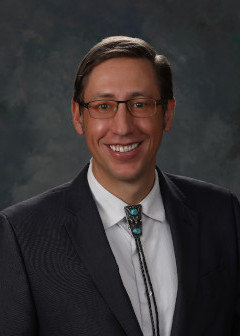 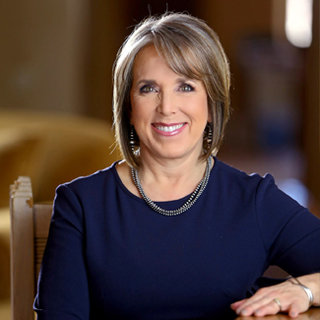 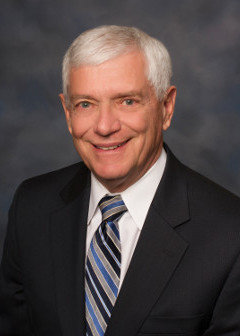 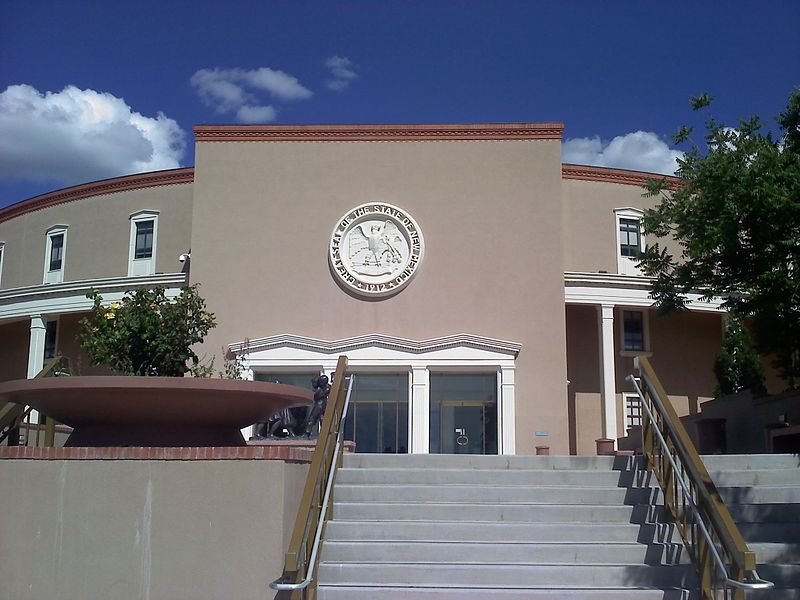 The east entrance of the state capitol building in Santa Fe
Previous Next
Posted Monday, January 10, 2022 10:57 pm
By Mike Cook

The second session of the 55th New Mexico Legislature will convene at noon Tuesday, Jan. 18, 2022, at the state capitol in Santa Fe.

New Mexico’s 42 state senators and 70 state representatives are expected to gather in person for the 30-day session, which will be conducted live and via Zoom.

If you plan to visit the state capitol building, 490 Old Santa Fe Trail, during the session, go to nmlegis.gov, click on “Quick Links” and then “Admittance to the New Mexico State Capitol” for vaccination requirements and firearms restrictions information. Click on “Webcasts” to follow the session online.

In a Dec. 1 news release, Gov. Michelle Lujan Grisham said her 2022 call will include a seven-percent raise for all New Mexico education personnel, “increasing pay for more than 50,000 K-12 educators and school staff across the state.” The governor’s call is also expected to include a cut in state gross receipts taxes and legislation to address crime issues and climate change.

The state’s current budget (FY22) is approximately $7.3 billion in recurring appropriations, which includes an increase of $169 million in new revenue over the previous year. Revenue estimates are that New Mexico will have about $1.6 billion in additional revenue for FY23, which begins July 1, 2022.

The legislature also is expected to increase state reserve funds from their current 25 percent to at least 30 percent during the session.

A change to the composition of the New Mexico House of Representatives was announced Dec. 31, as state Rep. Alonzo Baldonado, R-Valencia, retired. The Valencia County Commission will appoint a replacement for Baldonado, a Los Lunas real estate broker who was first elected in 2010. The five-member commission is comprised entirely of Republicans, so the appointment likely will not change the balance of power in the House.

The Legislature met in special session in December to redraw congressional and legislative districts as well as districts for the state Public Education Commission based on the 2020 census. Those elected in November 2022 will represent the newly drawn districts.