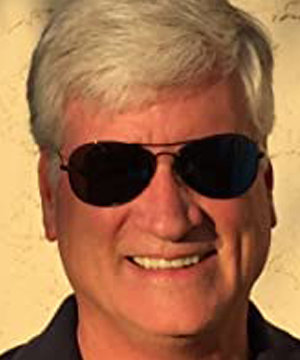 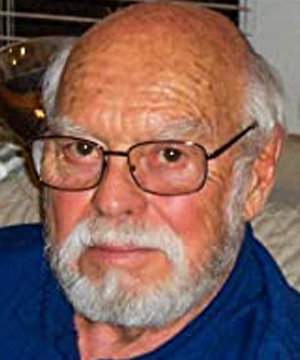 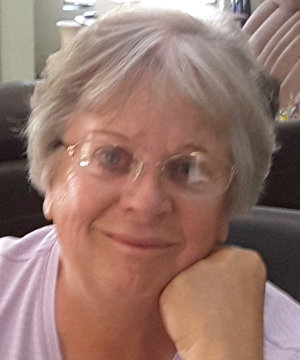 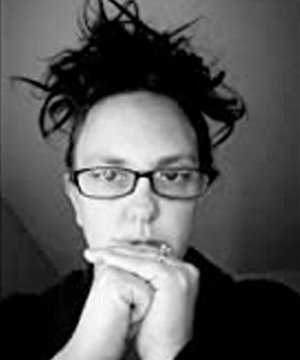 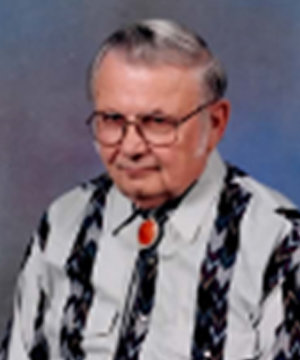 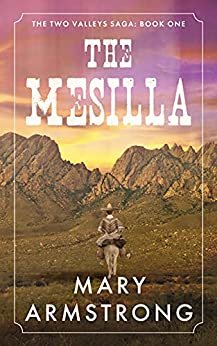 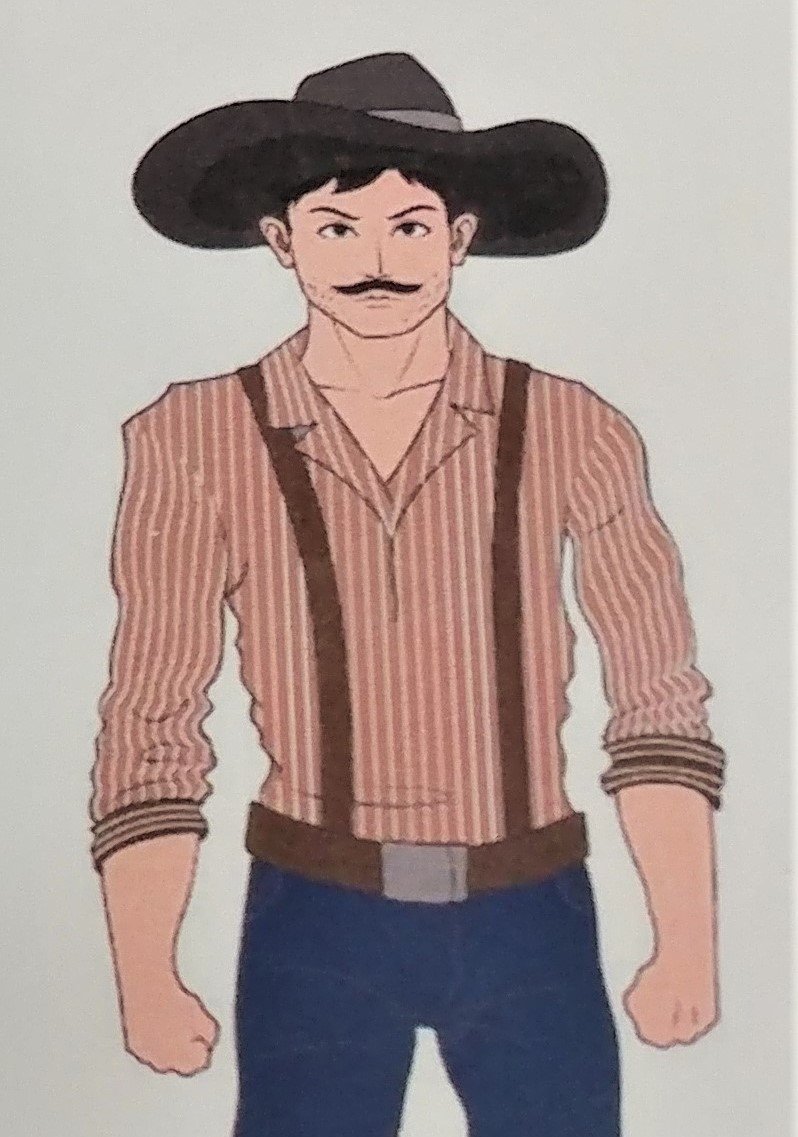 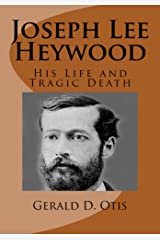 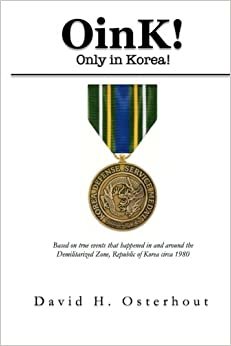 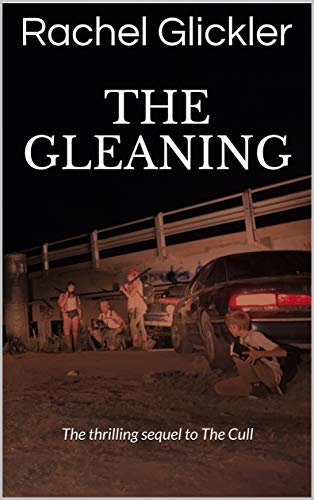 All five are members of the Las Cruces Writers Group, with Pintar serving as moderator.

Pintar, 89, is a native of Springfield, Illinois. He has lived in Las Cruces for 15 years. His house is on Chile Court, which is also the home of Chile Charlie.

“I love Las Cruces,” Pintar said. “I’ve decided to make this my home forever. I call it paradise.”

Pintar said his fictional Chile Charlie was previously known as Prairie Grass Pete, but changed his name after coming west from Illinois on a tractor and getting into trouble with the law for the illegal sale of Illinois chile. In Pintar’s 10-book series, Charlie visits communities throughout southwest New Mexico and tells their interesting tales.

Armstrong has published “The Mesilla - The Two Valleys Saga: Book One,” which is available at www.amazon.com and at COAS bookstores.

The book and others to follow explore the 10 years leading up to the disappearance and murder of Col. Albert J. Fountain and his 8-year-old son, Henry. The story is told by Jesus, a fictional nephew of Fountain.

“The Gleaning,” published in September 2020, is the sequel to Glickler’s “The Cull.”

“It’s been less than a month since the most catastrophic pandemic in recorded history decimated the world’s population,” Amazon.com said about “The Gleaning.” “Survivors are beginning to pick up the pieces of their lives while navigating their horrific new world. The infected are still roaming the streets, ripping apart those unlucky enough to cross their paths, but something has changed. They are not dying as quickly as they had when the virus was first released. Tess and Henry have picked up a passenger with a dangerous secret while, less than a mile away, Bunmi resolves to do all she can to create a vaccine.”

Otis, a native of Northfield, Minnesota, earned a doctorate in psychology from the University of Arizona in 1966. He joined the University of New Mexico School of Medicine, where he headed a research team in a longitudinal study of the career decision-making process for medical students and physicians, taught classes and maintained a clinical practice.

Otis was a practicing psychologist who worked for 16 years for the Veterans Administration in Medford, Oregon, specializing in the treatment of post-traumatic stress disorder. He has also won

Otis has written four books: “Joseph Lee Heywood: His Life and Tragic Death” (2011 biography), “Paroxysm: Love, Murder and Justice in Post-Civil War Washington, D.C.” (2013 historical novel), “Presumed Crazy: A Fisherman Gets Entangled in the Mental Health Gulag” (2014 expose) and “Physician Career Choice and Satisfaction” (2019 research reports). He is currently at work on a new novel inspired by his work with veterans.

Osterhout was born in Ranger, Texas. He served in the U.S. Army as an intelligence officer based in Alaska and later in the demilitarized zone in South Korea.

Osterhout wrote the manuscript for his book “OinK! Only in Korea!” during his eight-month stay in Brooke Army Medical Center in San Antonio, Texas, following an injury while on patrol in the DMZ.

After his discharge from the military, Osterhout worked as an accountant in several Texas hospitals. He was promoted to assistant superintendent at the El Paso Psychiatric Center in 2003. Osterhout also became a colonel in the Texas State Guard.

The Las Cruces Writers Group is open to anyone who wants to join; you don’t have to be a published author. The group meets monthly in person and by Zoom “to just talk books,” Pintar said.

“We help each other to be better writers, to just support each other,” he said.

For more information on the group, email Pintar at gpintar1932@gmail.com.