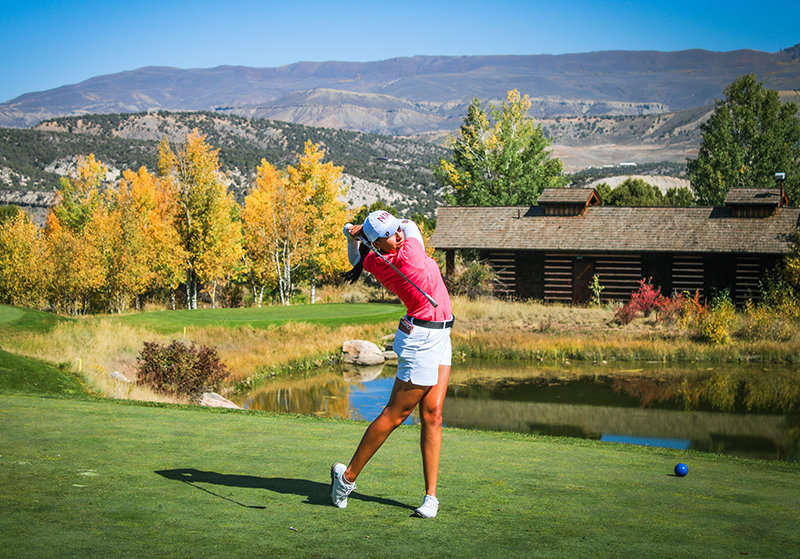 DALLAS, Texas  – The NM State women’s golf team finished the Trinity Forest Invitational in 14th place. With a loaded field that included No. 23 Texas Tech, No. 38 UNLV, and Dallas Baptist, the Aggies were pushed to their limits throughout the two-day event.

Alison Gastelum was the bright spot of the week for the Aggies, finishing inside the top ten. After entering the final day with a split of the top spot, Gastelum finished in a tie for eighth place on Tuesday afternoon.

The Aggies will take nearly a month off before being back in action. Resuming their spring season on April 4, NM State’s next tournament will be the Cowgirl Classic, hosted by the University of Wyoming.