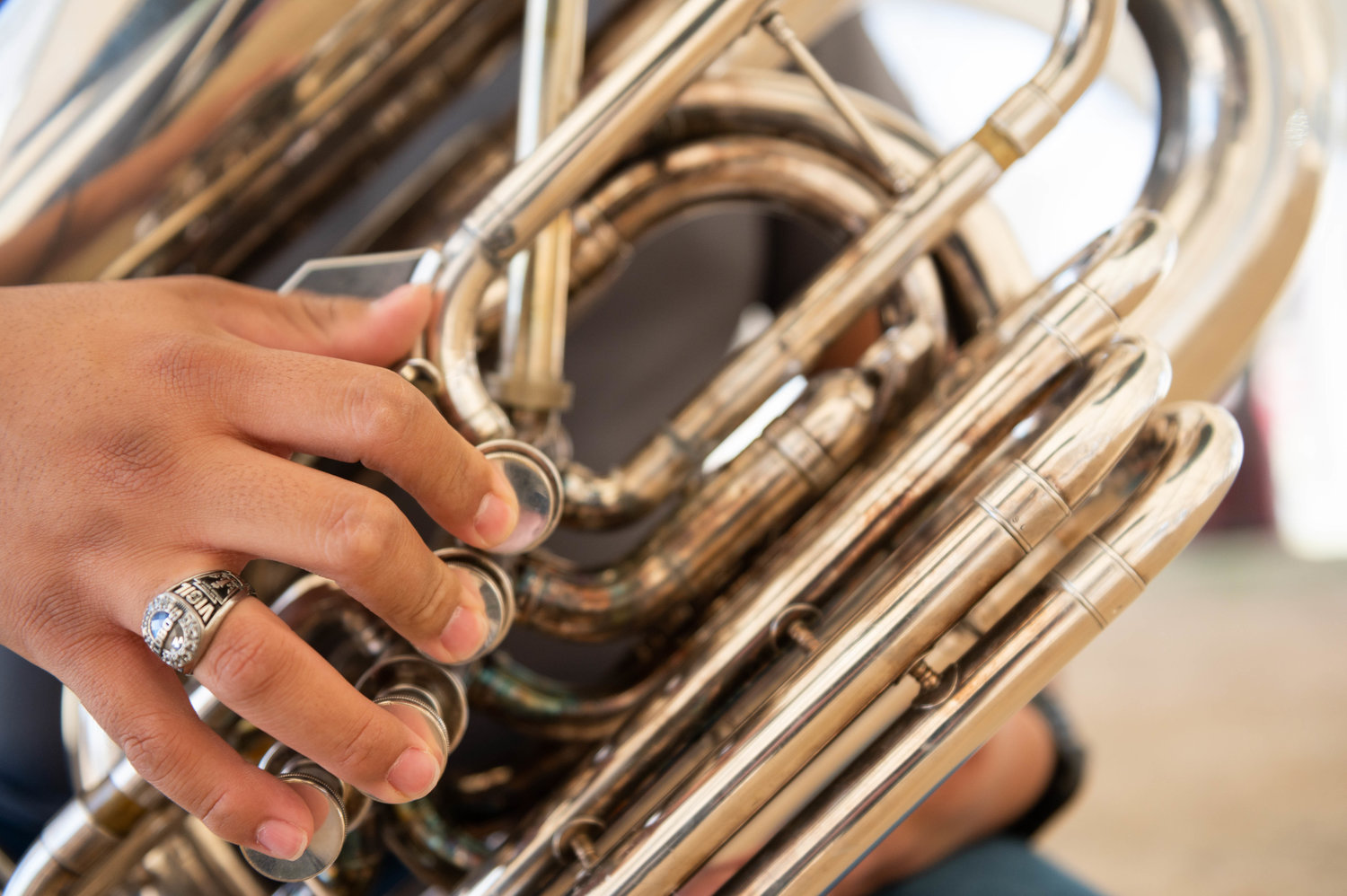 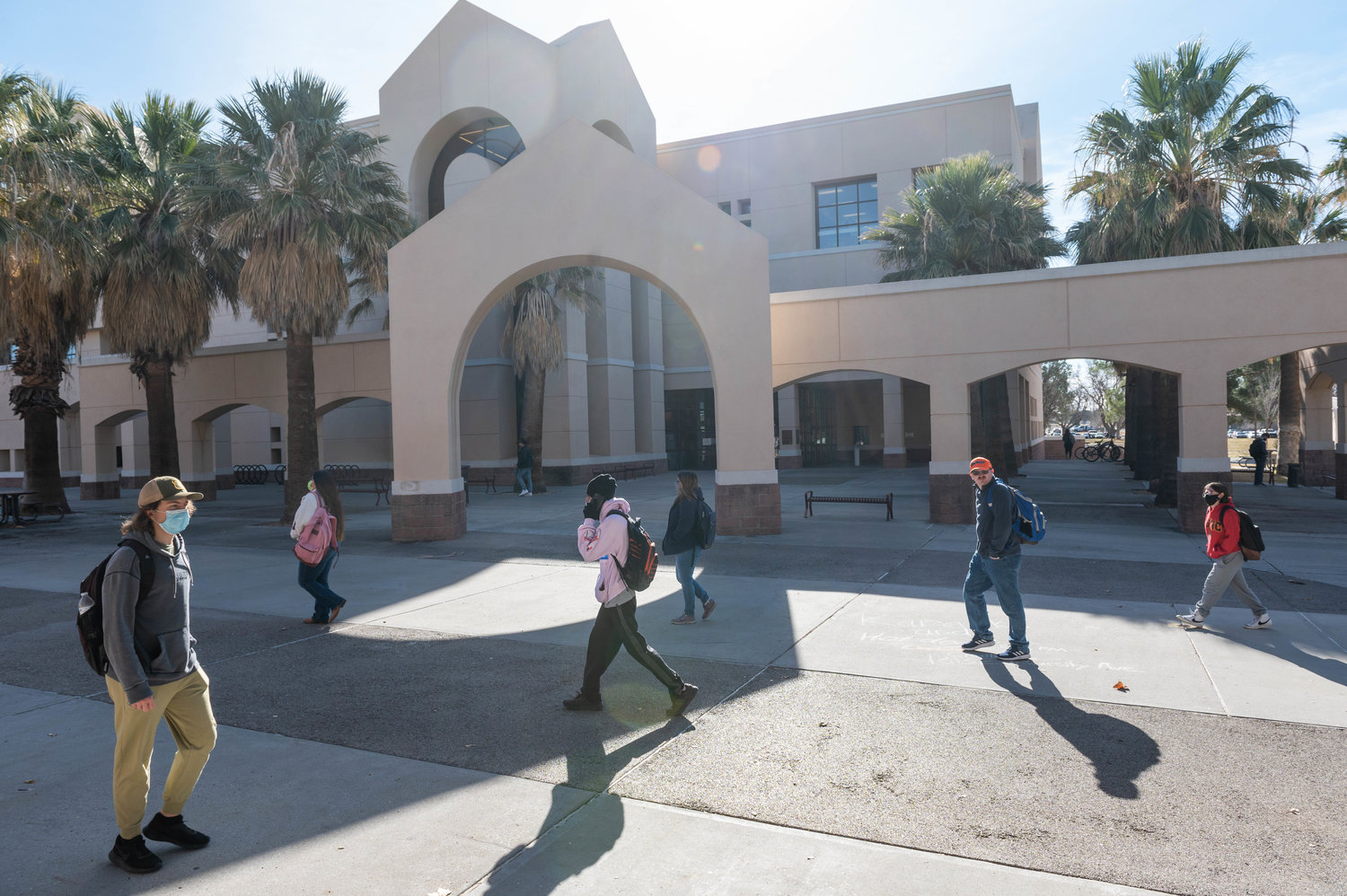 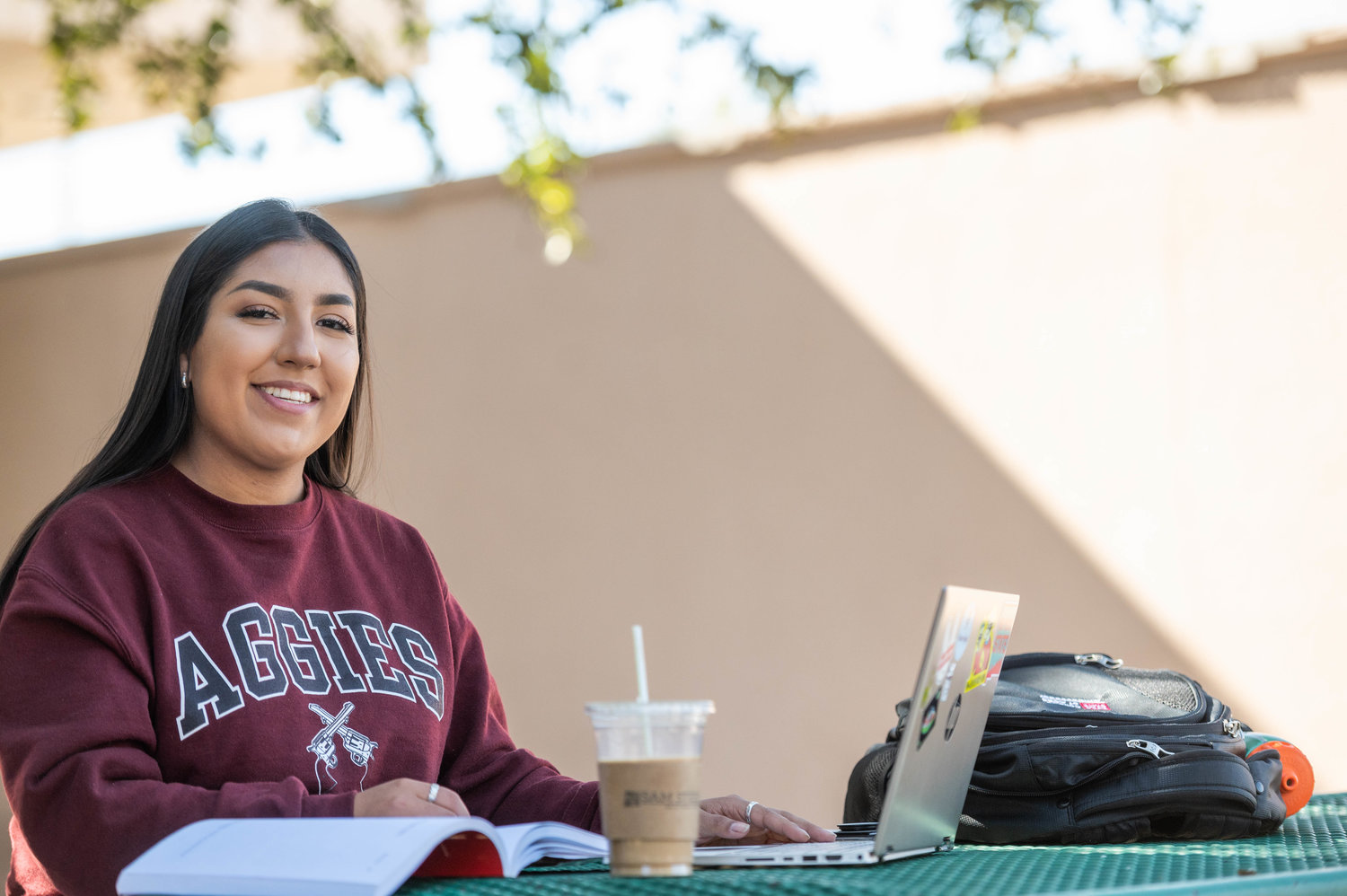 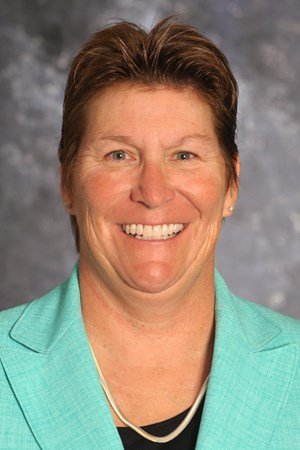 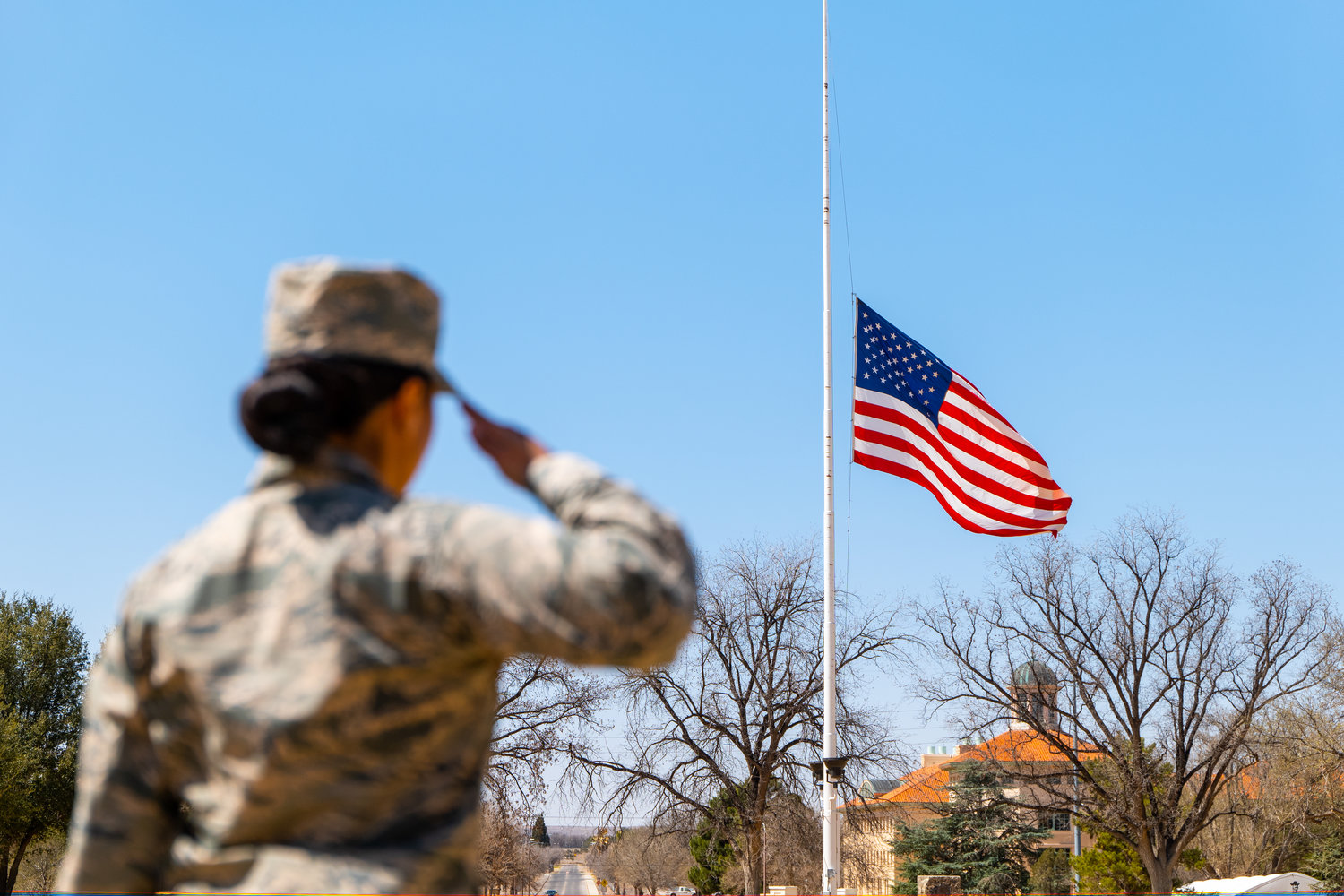 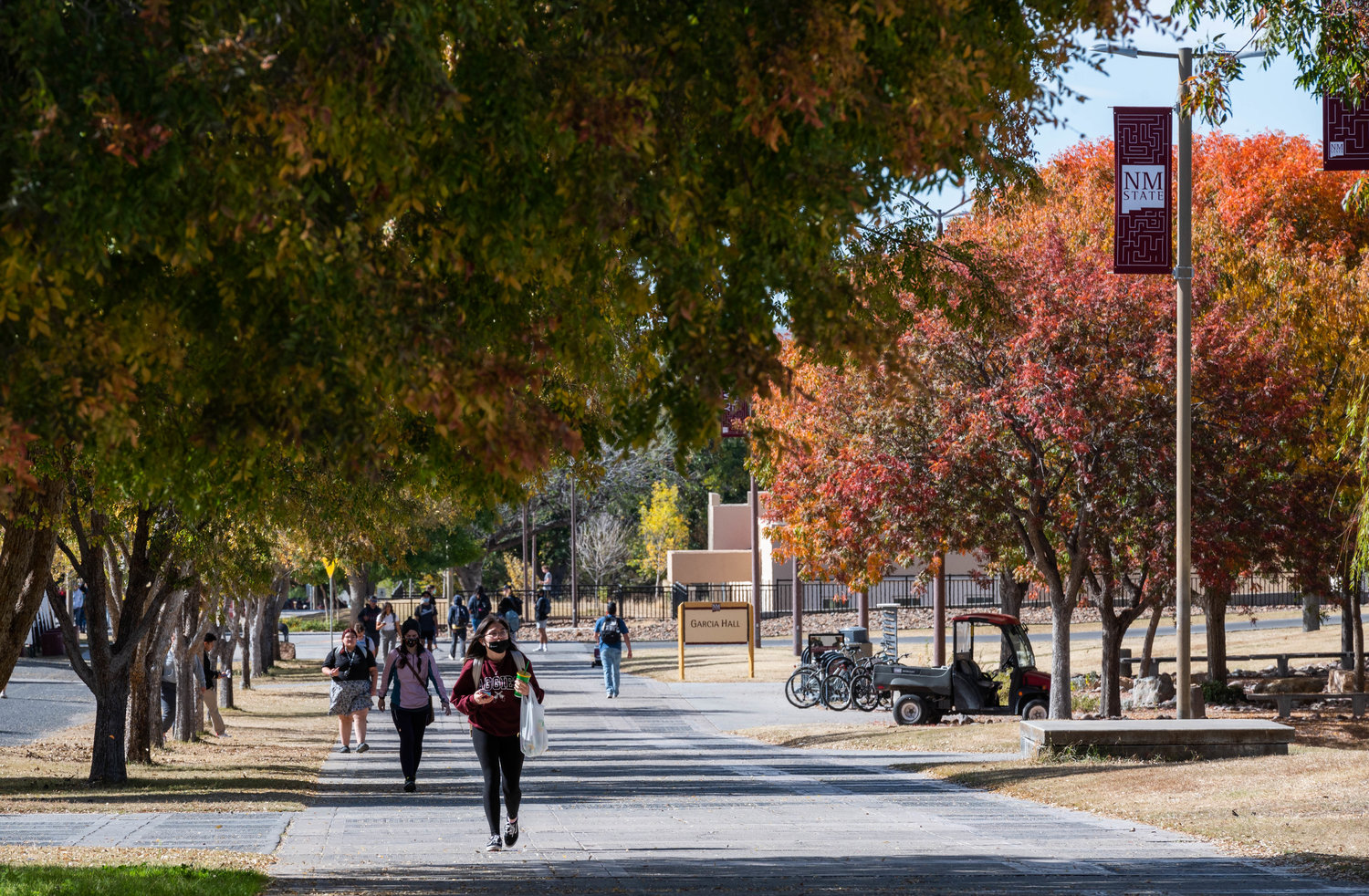 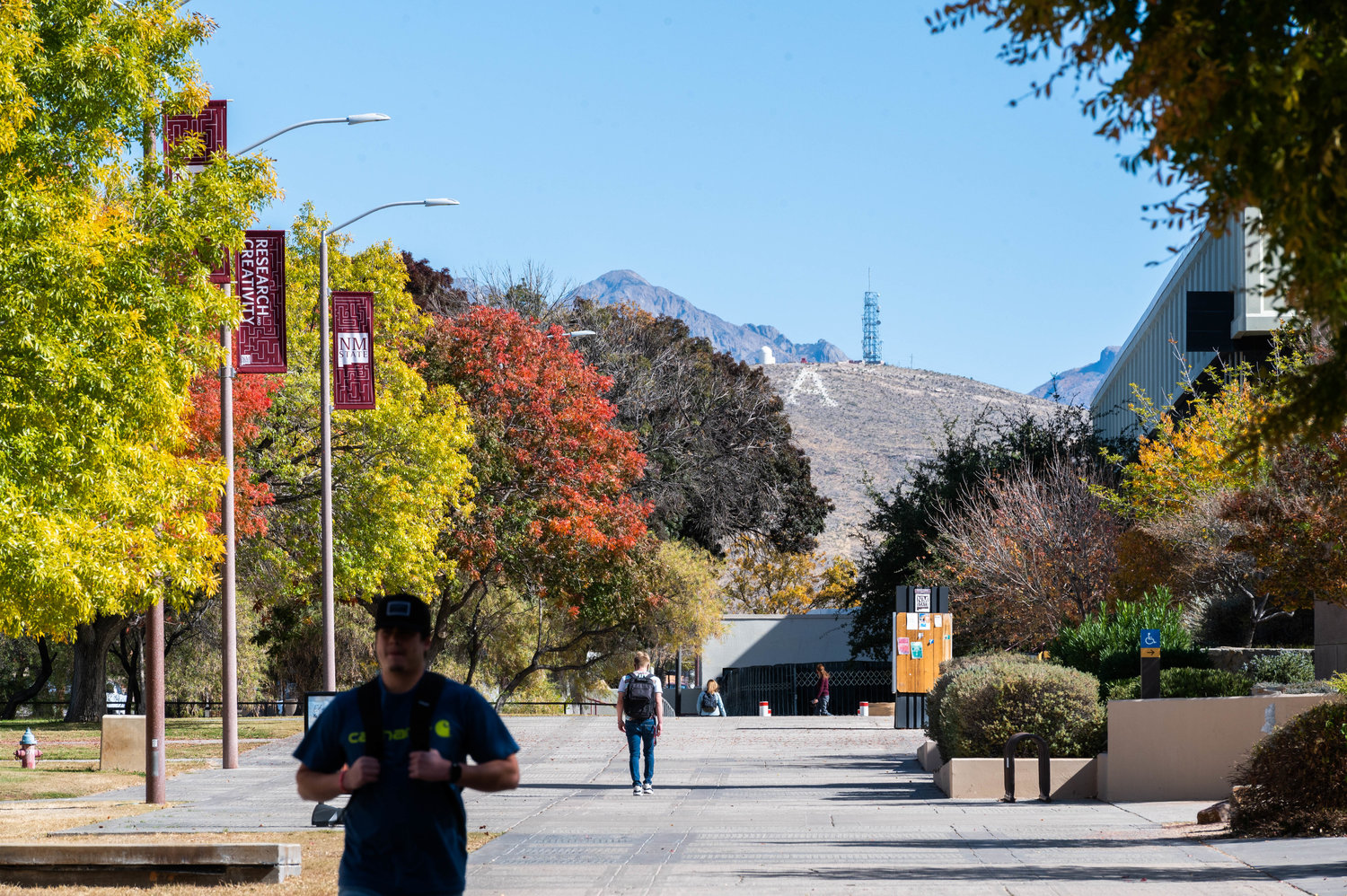 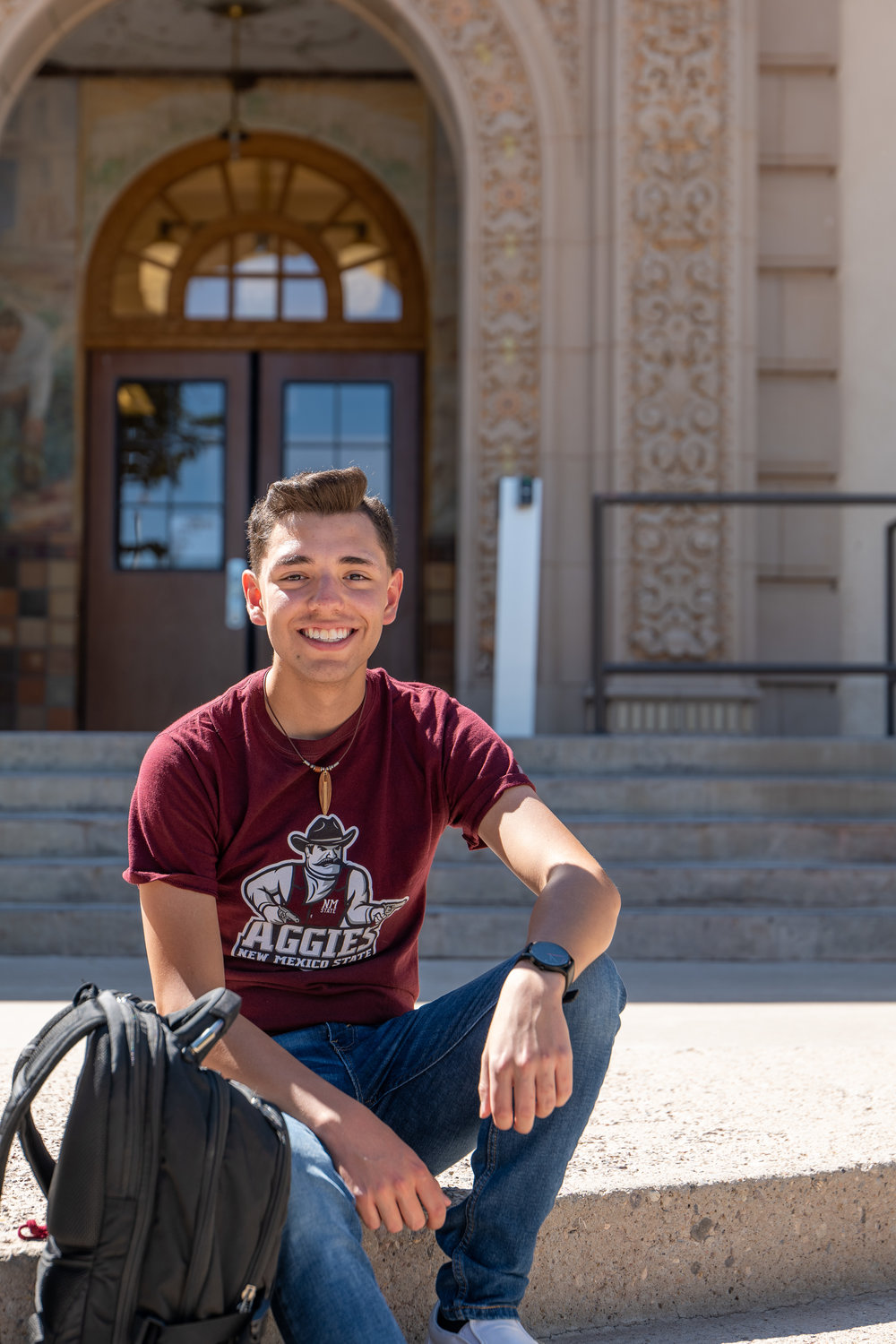 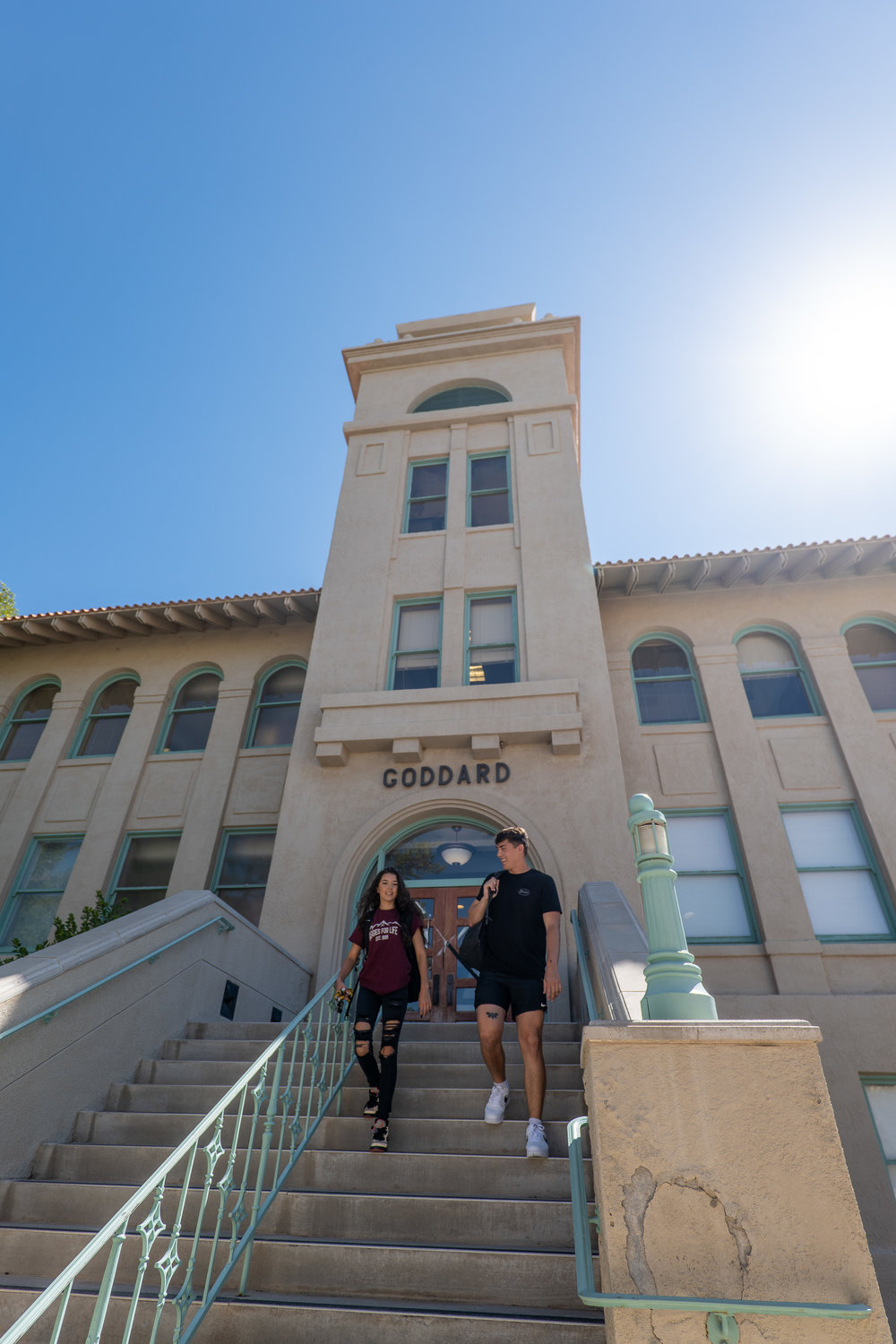 Scott and other leaders at New Mexico State are focusing on recruitment and retention directed toward each student’s connection to the university as a whole and to the specific classes, groups and programs he or she will benefit from the most, Scott said.

“It’s about the whole person,” she said.

NMSU is “broadening its recruitment footprint” by reaching beyond the state of New Mexico and the City of El Paso, which account for about 80 percent of NMSU’s students, Scott said. That has meant more recruiting in Texas, Arizona and California.

But while it is casting a wider net, NMSU is also engaged in “population-specific recruiting” by investing in programs aimed at “who we serve really well,” Scott said, particularly minority- and first-generation college students.

Finding innovative ways to bring in new students and keep the ones it has is more of a challenge than ever, as NMSU, like many colleges and universities across the country, struggle with declining enrollment.

The New Mexico Legislative Finance Committee (LFC) estimates that enrollment in higher education was down 10 percent nationally over the past decade, and down 27 percent in New Mexico.

“In coming years, a decrease in New Mexico’s population will exacerbate the decrease in enrollment,” the LFC said. “In FY22, there were 20 percent fewer first graders than in FY14; by FY25, LFC analysis projects 12th-grade class sizes will peak and thereafter begin to fall.”

NMSU’s enrollment was growing before the pandemic hit, Scott said. Its projected enrollment for fall 2022 of about 14,000 students continues the decline because of COVID-19, she said, especially among students coming to from outside New Mexico.

In the past two years, NMSU has learned that its students are not interested in a “remote learning environment,” Scott said. They want face-to-face interaction with faculty, staff and fellow students.

That is a plus for New Mexico State because, she said, “What we’re good at is in-person learning.”

The university has created a student support system that includes connections not only with teachers, advisors and tutors, but also with peers and peer groups, Scott said, and a focus on student life beyond academics.

The university “looked at our offerings based on student interest,” Scott said, and created the team in 2020. Part of the University Degrees Abroad (UDA) soccer academy program, it had 22 members its first year, 44 last year and will have 50 or more players this year, she said. And, it has already broken into UDA’s Elite Eight ranking. (Visit www.udaus.org.)

Another example is NM State Esports, the university’s co-ed online gaming program, which has more than 100 participating students and even holds signing days for high school students who join, Scott said. NMSU will begin competitive esport teams this year, she said. (Visit esports.nmsu.edu/.)

There is also NMSU’s Men of Color initiative, begun three years ago by Associate Provost Patrick Turner. The program regularly hosts study groups, social events and other activities “where participants learn from each other and provide assistance not just academically, but emotionally,” NMSU said in a news release.

Also new at NMSU is the Aggie Next Step College Experience, created to help students in eighth-12th grades develop the skills “necessary for a successful transition from high school to higher education or career,” NMSU said. It can also students tentatively accepted to NMSU as early as their first year in high school, Scott said.

Participants in programs like these are becoming amateur recruiters, she said, as they invite students with similar interests to join them at NMSU. That has helped New Mexico State increase its retention rate among first-year students to 75 percent, Scott said.

“We take a big university and make it feel like home,” she said.

Save the Date for Love Local Saturday, Sept. 3