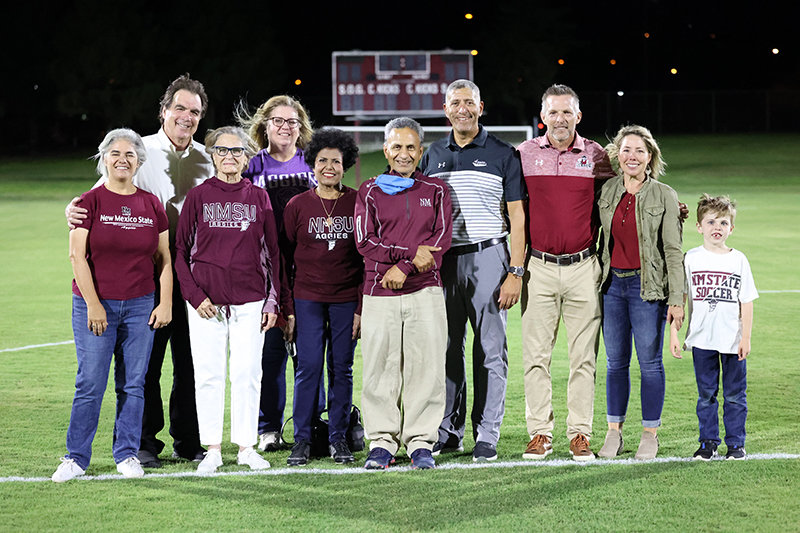 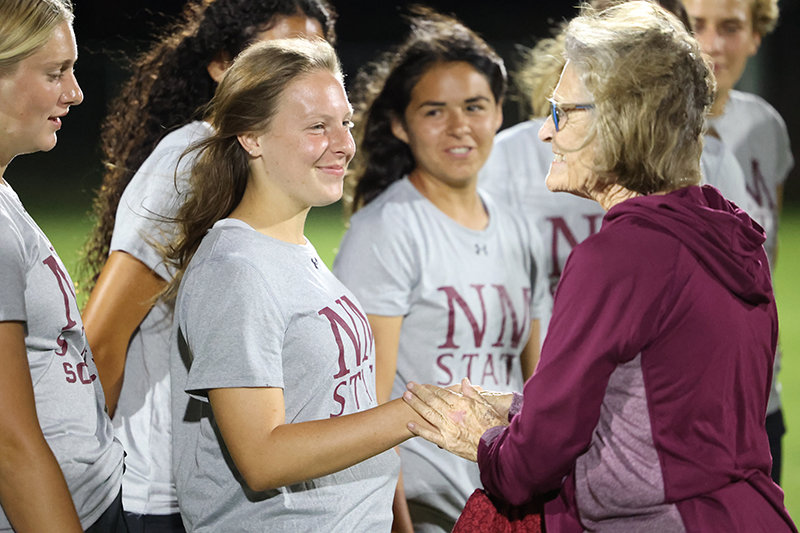 This will allow the NMSU women’s soccer team to play nighttime matches at home during the fall season.

School officials credited former New Mexico state Sen. Mary Kay Papen for securing the funding and for her longtime support of women’s sports in the state.

"August and September are difficult months for outdoor sports and the ability to train and compete at night will not only benefit our student-athletes but also allow more fans and families to attend,” Moccia said.

The Gus Macker 3-on-3 Basketball Tournament returns to Las Cruces from Aug. 27-29 at the Hadley Sports Complex.

About 225 teams from southern New Mexico, west Texas and the Phoenix area are registered to play.

Spectators are encouraged to come out and there is no admission charge.

Hadley will be closed between Solano Drive and Walnut Street, starting at 7 a.m. Friday, Aug. 27.

Spectators can bring their own ice chests and drinks, but no glass or alcohol is allowed. Tents are allowed, but staking is prohibited. Tents must be weighted down.

Food trucks will be on site. A DJ will provide entertainment and there will be a special children and family section with games, inflatables and other activities. The cost for the family section is $5 per person each day.