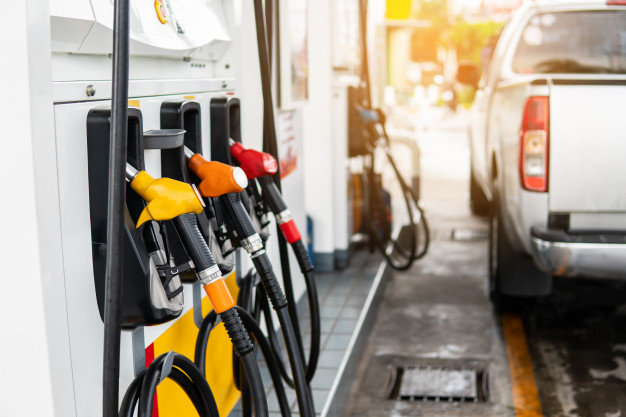 The New Mexico Senate passed legislation to create a new clean fuel standard for gas Thursday, March 11, despite the objections of Republicans who said it would result in higher prices at the pump.

The bill’s sponsor, President pro tempore Mimi Stewart, D-Albuquerque, referred to it as a “trifecta in a nine-page bill,” arguing it would be good for the environment, public health and the economy.

“I can’t think of another bill where we’ve had 22 companies say, ‘We’re moving to New Mexico. We’re going to invest in New Mexico,’” Stewart said, referencing businesses she said would come to the state if this proposed statute were in place. “We’ve already got a building half-built in Clovis. We’re working in Farmington. I believe this will bring jobs to the rural parts of our state where they’re needed. I think it will reduce carbon emissions.”

The bill would set new standards for fuel sold in New Mexico based on its carbon intensity value. It would require a reduction of 10 percent by 2030 and 28 percent by 2040, starting from a baseline set in 2018. Standards after 2040 would be set by the Environmental Improvement Board.

The new standards would apply to those who produce or import fuel, not to gas stations. Those that don't meet the new standard would be able to purchase credits from producers contributing fuel to the state pool that is beneath the standard.

That will be the incentive to bring new, innovative companies to New Mexico, Stewart said.

A similar system has been in place in California since 2011, and has led to increased production of fuels using ethanol, biodiesel, renewable diesel, compressed natural gas, liquified natural gas and hydrogen, as well as greater use of electric cars.

Stewart said that, while gas prices are high in California, that is not because of the clean fuel standard. She said prices are actually lower now than when it was first introduced.

But Sen. William Sharer, R-Farmington, said a state report on clean fuel standards in Oregon showed that if they meet their target, it would result in an increase of 17 cents a gallon.

“We looked at gasoline prices across the country, and California was number one, the costliest gas in the country. And we we’re down close to the bottom,” said Sen. Gay Kernan, R-Hobbs. “My biggest concern is what we’re going to do to gas prices in the state of New Mexico. The people that it's going to impact the most are low-income people.”

Sen Cliff Pirtle, R-Roswell, took issue with a provision in the bill that requires electric utilities that generate credits as a result of more electric cars to reinvest a percentage of that revenue in transportation electrification projects that “primarily benefit disproportionately impacted, environmental justice and rural communities.”

”Disproportionate according to whom?” Pirtle asked. “That’s why this word doesn’t work. It’s subjective. It’s someone’s opinion. How do you put opinion into statute?”

Stewart said there are ways to measure impacts, and it is not an uncommon stipulation.

“It’s being used all the time,” she said. “The language is becoming more prevalent because it’s more important.”

Rep. Nathan Small, D-Las Cruces, is a cosponsor of the bill and will be leading the effort as it moves to the House. He said he is confident it will get through.

“The thing that makes me optimistic the most is the broad and diverse coalition of support, and that’s everything from agricultural producers to these innovative hydrogen and next-generation companies, and everything in between,” Small said.