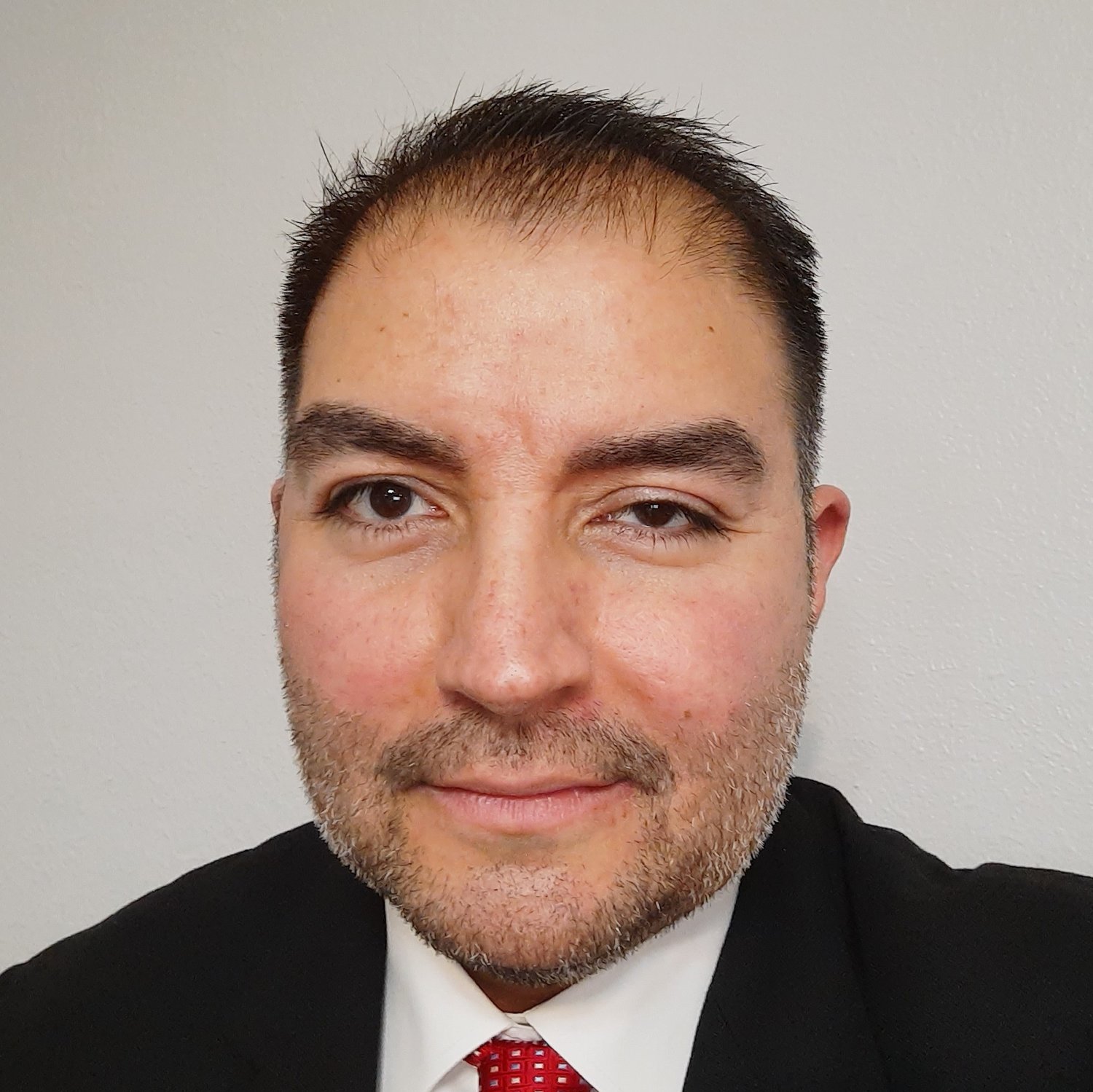 As the state’s unemployment rate returns to near pre-pandemic levels, the New Mexico Department of Workforce Solutions (NMDWS) is changing its focus to finding workers who have dropped out of the state’s employment system and getting them back to work.

“We’re a thousand claimants from where we were pre-pandemic,” NMDWS Acting Secretary Ricky Serna said in a Jan. 20 Zoom interview with the Bulletin. “It’s a lot easier to handle than even six months ago.”

As a result, he said, NMDWS has been able to shift its focus to locating those workers who filed unemployment claims during the pandemic but have not returned to work.

Because the number of adults in New Mexico who are working or looking for work has declined over the last couple of years, “Our new challenge is we have to find where they are, the barriers they need to overcome, the jobs available where they live and get them back to work,” Serna said.

One of the ways NMDWS is doing that is a campaign that focuses on the state’s tourism and hospitality industry – bringing former employees back to the industry and attracting workers ages 16 to 24 into hospitality and tourism who have not worked in the industry before.

During the pandemic, the number of individuals on unemployment in New Mexico reached more than 150,000, Serna said.

“Everyone’s a little exhausted” at NMDWS, Serna said. “It’s like cleaning up the dishes from a really big Thanksgiving dinner,” he said. “We’ve still got a lot of work to do.”

But, Serna said, “The spirit here is really strong.”

Serna also serves as acting director of the New Mexico State Personnel Office, and Serna said the two departments “seem to work well with one another.” They have “locked arms … to really ramp up” the employment of New Mexicans in state agencies, he said.

“The team at NMDWS is really specialized in direct hiring decisions,” Serna said. NMDWS “has been a resource for all state agencies to find workers in an expedited way,” he said, noting that New Mexico is “looking for thousands of workers” to fill state job vacancies.

The state’s unemployment rate was 6.2 percent last November, down from 6.5 percent the month before and from 8.5 percent in November 2020.

“We’re making some gains, there’s no question about that,” Serna said.

“We’re there to listen,” Serna said about NMDWS’s upcoming trip to Las Cruces for a business workshop that will focus on creative hiring and recruitment during the pandemic. The free workshop will begin at 5 p.m. Thursday, Jan. 27, in city council chambers at Las Cruces City Hall, 700 N. Main St.

The department has a lot of employment data, Serna said, and “needs to know how that translates to day-to-day issues” for businesses in the Las Cruces area “so we can get really focused … to help them out.”